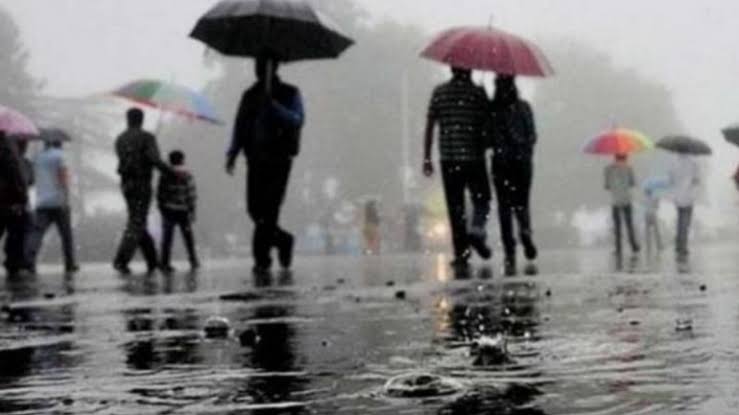 Panaji: Indian Meteorological Department (IMD) has said that the south-west monsoons have withdrawn from Goa and entire country on October 16.

The withdrawal of monsoon from the State has been delayed by almost a fortnight.

The 2019, the bumper season, that resulted into trail of destruction, recorded 3943.8mm of rains, which was 33 percent deficit.

IMD has however predicted rains accompanied by thunderstorms, lighting and gusty winds for the State for next four days.