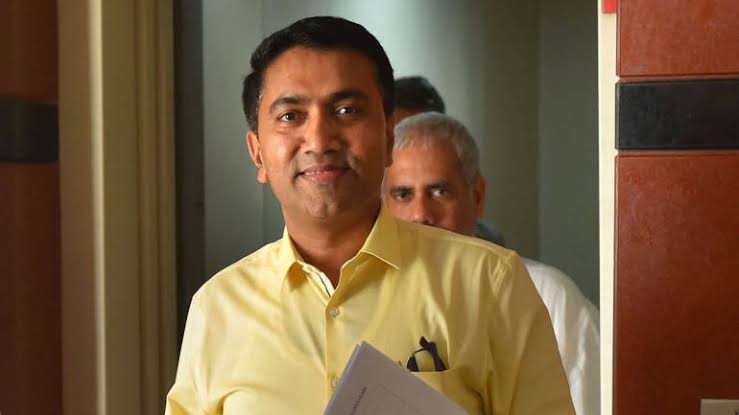 Panaji: Months after Chief Minister Pramod Sawant assured to conduct inquiry into the video featuring large chunk of migrants entering the State from Thivim railway station, Goencho Avaaz has demanded that the report of the inquiry be made public.

Addressing a press conference, Goencho Avaaz co-convenor Swapnesh Sherlekar alleged that the migrants who came on the train, are currently residing in Sanqulim constituency of Chief Minister. “These migrants are used as labourers for illegal sand mining activities at Amona, Navlim villages,” he said.

He said that during the monsoon session of the State Assembly, when the issue was raised, CM assured that he had directed North Goa Collector to probe into the matter.

“We wish to ask the CM as to what are the findings of that probe. We want CM to make the report public,” he demanded.