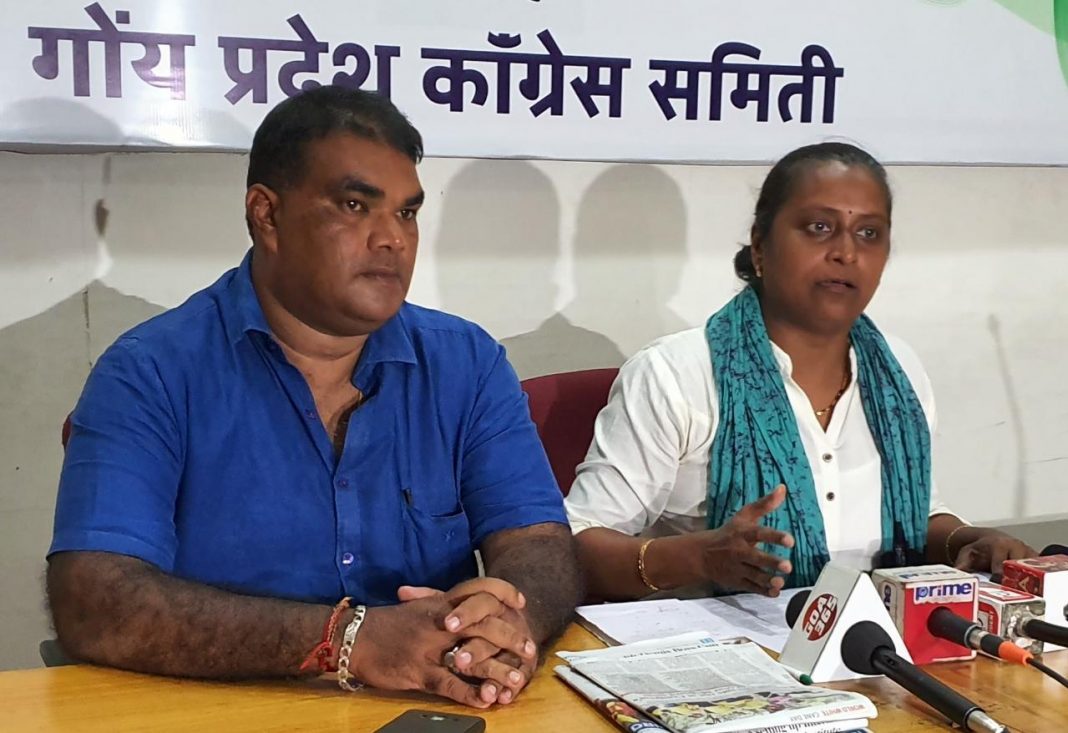 “We strongly condemn the statement of tourism minister to invoke ESMA against the striking lifeguards. We demand that Chief Minister Pramod Sawant immediately remove Manohar Ajgaonkar from the post of Tourism Minister for his arrogant and insensitive remark,” GPCC spokesperson Swati Kerkar told media.

She said government should provide beach safety under the supervision of former defence officials.