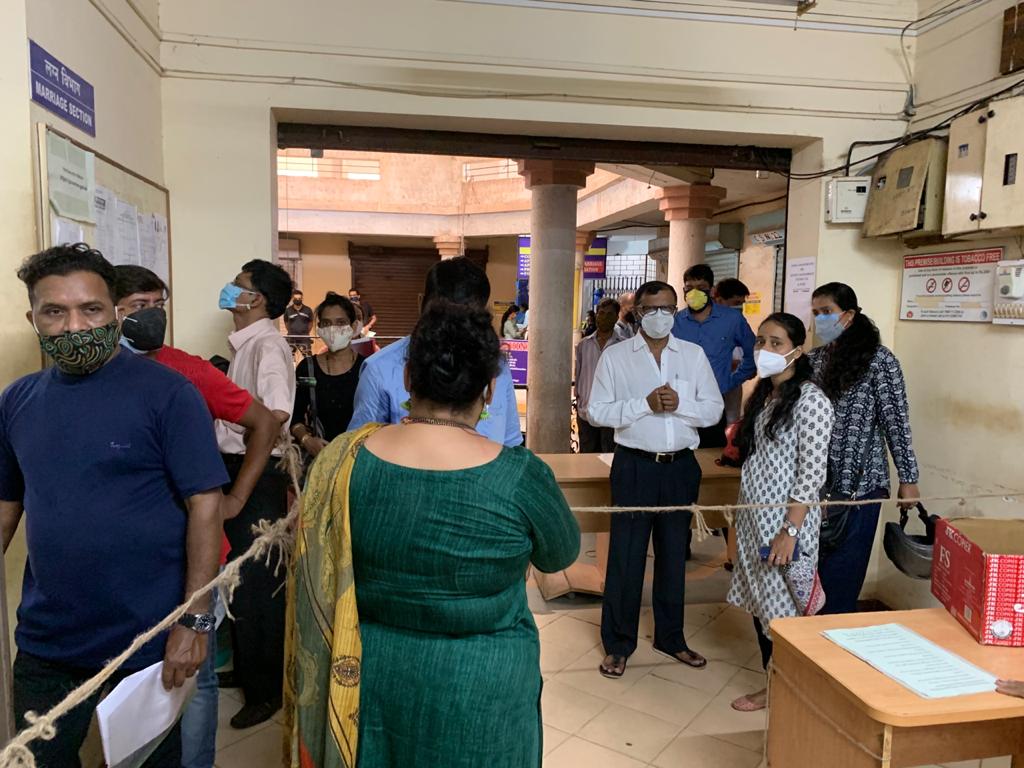 Panaji: The inordinate delay on the part of Sub Registrar Mapusa to clear the Sale Deeds has perturbed the lawyer community, who have to wait for almost a fortnight after uploading the document.
The representation informing about the same has been given to Law Minister Nilesh Cabral by the lawyers. 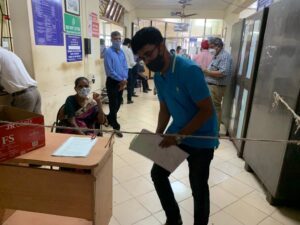 Due to the pandemic, the Sale Deeds have to be uploaded online after which the Sub Registrar approves it before it finally becomes a legal document.
Narrating his experience, one of the lawyer, said that he had uploaded a document for approval on July 01, 2021 on NGDRS website which has been forwarded to Sub Registrar Mapusa, but the same has not been approved /or any remarks on the same till date although 7 days have passed. 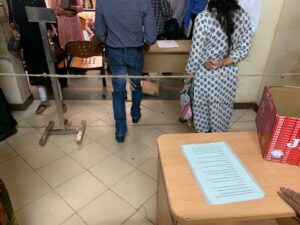 “Thereafter I have visited the Office of Sub Registrar on 2 occasions, I was told by the concerned Sub Registrar Mrs Soniya that she is over burdened and cannot handle as too many documents are pending with her.”
“Further I would like to point out that today when around 11:30 AM, when I was talking to one of my colleague advocate outside in the Office Premises after maintaining proper social distance, the Sub Registrar came shouting outside and asked all of us to go out of the Office which was not warranted at all and thereby I felt insulted in the presence of all the general Public as also I was in a Public Place and not in any private establishment to teach us how we all should maintain social distance,” says the lawyer.
The formal complaint has been lodged with the government about the incident.
“I would like to bring to your Notice that she cannot behave in such a manner and that she cannot disallow any public from entering a Public office as per law. I therefore request you to look into the matter at the earliest and kindly facilitate in getting our documents approved as per law at the earliest,” the lawyer said.