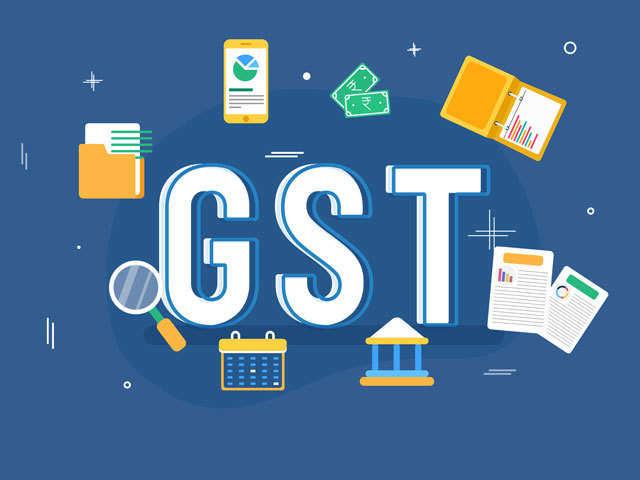 The Goa Government spent a whopping over Rs 3, 26,29,600 on the two day 37th meeting of the GST Council which was held at a 5 Star hotel on Kadamba Plateau on 19th and 20th of last month. This has been revealed in the information obtained under RTI by Adv. Aires Rodrigues from the Office of the Commissioner of Commercial Taxes.

As per the information obtained by Adv. Rodrigues, the Vasco based M/s Vinsan Graphics was engaged by the Goa State Tourism Development Corporation for a whopping cost of Rs 1, 95, 60,000 as the event management agency for the two day meet which included all the advertisements, hoardings and Pole advertisements raised across Goa portraying the photos of Union Finance Minster Nirmala Sitharaman and Chief Minister Pramod Sawant.

The 5 star Double Tree by Hilton where the meet was held has cost Rs 50, 69,600 which includes accommodation and meals for the delegates including the Presidential Suite which cost the tax payer Rs 59,500 a night while Rs 10, 16,000 was towards food and beverage. The government spent a further Rs 30, 00, 000 on those dignitaries who stayed in Cidade-de-Goa at Dona Paula.  The RTI information further reveals that another Rs 50, 00, 000 was spent on the hiring of around 200 taxis to ferry the delegates over those two days.

Surprisingly the RTI information reveals that the Commissioner of Commercial Taxes moved the note for financial approval of the Government for the expenses only on 17thSeptember just two days before that GST council meet and the file was hurriedly cleared by all the officials including the Chief Minister the very next day.

Meanwhile, while pointing that he has been informed by officials that further bills of that two day event are yet to come, Adv. Aires Rodrigues has stated that this was a fit case for the Lokayukta to probe as its is fraudulent act of gross maladministration by way of astronomical expenditure incurred on that GST meet.

Adv. Rodrigues has stated that it was extremely anguishing that a government which had no funds to remedy the potholed roads of Goa had the audacity to have needlessly spent crores in holding this petty meeting in a 5 star hotel when it could have been held at the Secretariat or the International Centre in  Dona Paula.

Adv. Rodrigues has stated that it needs to be probed as to how the very scarce tax payer’s money was recklessly and malafiedly put down the drain and as to which politicians were beneficiaries of this organized loot and plunder of the State exchequer.