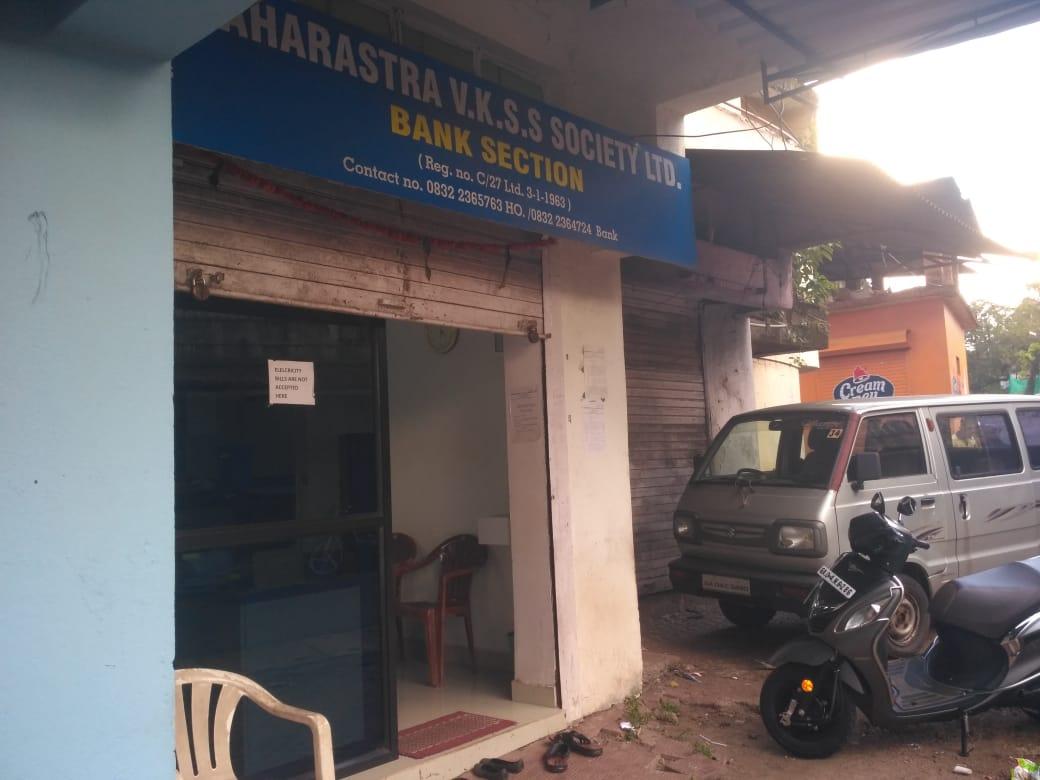 Bicholim: The depositors of Mahrashtra Vikas Seva Society has filed a complaint of fraud with Bicholim Police Station claiming that their assets were auctioned without their consent or information by the bank officials.

The depositors have claimed that the fraud is to the tune of Rs 1.5 crore which has been executed with the active participation of bank officials.

Around 200 people who were customers of this bank have been defrauded. The customers said that they gold has been auctioned while money from their Fix Deposits have also been siphoned off. They have also approached the Court for legal intervention.

The depositors also claimed tht the director of the society are also involved in the fraud. They have said that the bank should repay their loses and the institution should be sealed by the government.