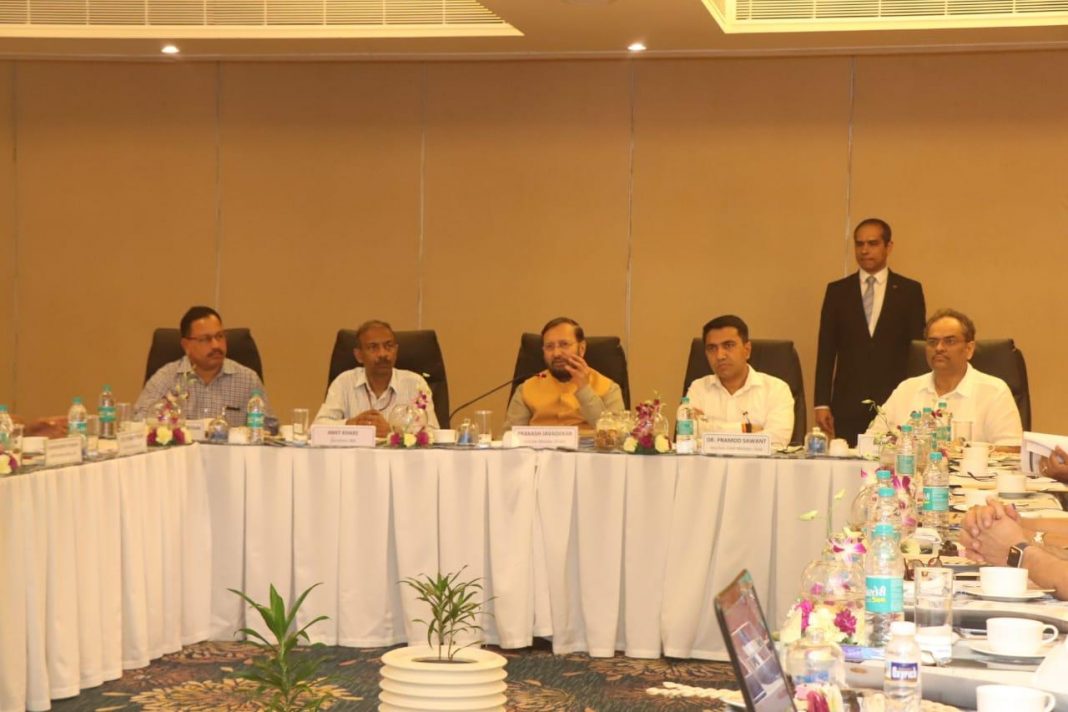 Panaji: Oscar Academy President John Bailey will be participating in the upcoming edition of International Film Festival of India in Goa, which will celebrate the 50th year of its inception.

Union Information and Broadcasting Minister Prakash Javadekar on Sunday said that the upcoming edition of the festival scheduled between November 20-28 would be held in a bigger way as it is Golden Jubilee year of this prestigious film event.

“Oscar Academy President John Bailey has confirmed his presence for the festival. He would be amongst the several international dignitaries that will arrive in Goa to participate in IFFI,” Javadekar told reporters in presence of State chief minister Pramod Sawant.

IFFI is being held in Goa jointly by Directorate of Film Festival and State run Entertainment Society of Goa.

The union minister held a meeting of steering committee of the festival, which was attended by filmmakers including Rahul Rawail, Madhur Bhandarkar, Padmashree A K Bir, Shaji Karun, Manju Borah and others.

He said that the filmmakers including Karan Johar, Siddharth Roy Kapur, Feroz Abbas Khan and Subhash Ghai has confirmed to be the part of steering committee which will design the golden jubilee edition of IFFI.

The IFFI which was being held in New Delhi travelled to Goa in the year 2004 under the leadership of then chief minister Manohar Parrikar.

Javadekar said that a special tribute would be paid to Parrikar during this edition of the festival considering his contribution for this event.

The festival will also remember Mahatma Gandhi whose 150th Birth year is being commemorated in the country, the minister said adding that the exhibition depicting life of Gandhi would be part of the festival.

Javadekar said that Russia has shown keen interest to be international partner for this edition of the festival, due to which large contingent from that country is expected to arrive in Goa for the event.

“These students will get first hand experience of managing the show as they will be part of the management committee,” he said.

The union minister said that more screens would be added to the festival this year as many of the popular films get overwhelming response from the delegates.

13th Marathi Film Festival to be held on 5th, 6th and 7th August 2022 at Maquinez palace and INOX, Panjim.