No shortage of water in the State- WRD informs CM 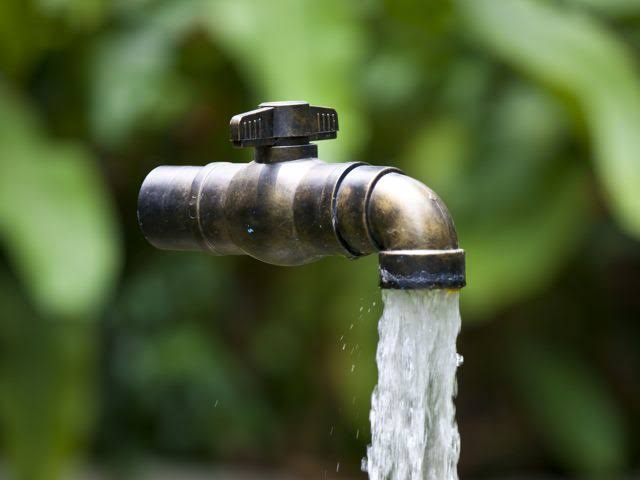 Panaji: Even as several parts of North Goa, specially Bardez taluka is reeling under water crisis, the Water Resources Department (WRD) has said that there is no water shortage in the State.

In a press statement issued, it is been said that the officials informed Chief Minister that currently, the water from Tillari Canal from Maharashtra has been stopped because of landslides due to the recent rains in August and September.

The WRD officials informed that because of the work of clearing the landslide in the canal in Maharashtra, as a temporary arrangement, the Goa authorities are pumping water from Sal Bandhara and bringing to Amthane Dam which in turns supplies water to the Assonora Water Treatment Plant.

The officials further informed that the Amthane Dam has got a minimum of 20 days stock of water and there is no shortage of water in Goa.

Previous articleAdvt for fresh recruitments in govt to be issued by January, 2020- CM directs
Next articleGovt to examine data of CMIE on unemployment: CMO