Mother of Danielle McLaughling demands handcuffing of the accused 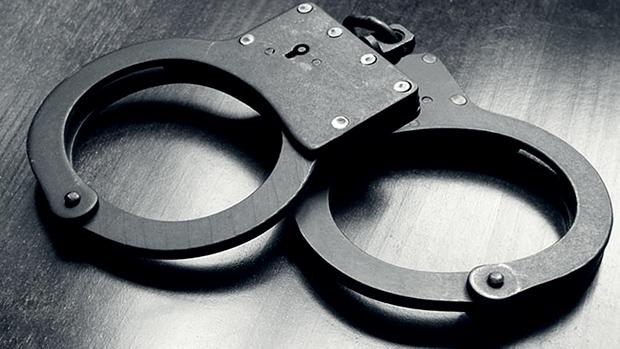 Panaji: The mother of a British woman who was murdered at Goa’s Canacona taluka in the year 2017 has demanded that the accused in her daughter’s case be handcuffed while being brought to the court.

Andrea Brannigan, mother of 28-year-old tourist Danielle McLaughling, who was killed at Canacona in June, 2017, has said that the accused could easily escape as two suspects in  separate rape cases have escaped in the last six months.

Her fear comes in the wake of Ramchandra Yellappa, under-trial for raping a British woman at Canacona escaped from police custody on Friday. He was being brought to the court.

In December last year, Ishwar Makrana who was one of the accused in gang raping a woman at Betalbhatim beach in South Goa had escaped from police custody when he was taken for a medical check up.

On Sunday, Brannigan posted picture of Vikat Bhagat, under trial before District Court in Margao town for murdering her daughter, who is seen walking with two policemen without handcuffs.

“The accused in my daughters murder walking to the court in Goa without handcuffs so he could easily escape as two suspects in two separate rapes in goa have escaped in the last six months,” the mother has tweeted.

In another tweet, she has said “The accused in my daughter’s murder has no handcuffs on all prisoners of serious crimes should be handcuffed to prevent this happening.”

When contacted, a senior police officer said that as per Supreme Court directives the accused cannot be handcuffed unless there is specific threat that he would escape from the police custody.

“Couple of instances of escapes that has happened are unfortunate but police have taken action and suspended the policemen who were escorting the accused while search is on to track down the accused who have fled,” he said.