Vijai Sardesai’s intervention helps Seamen to get their pension 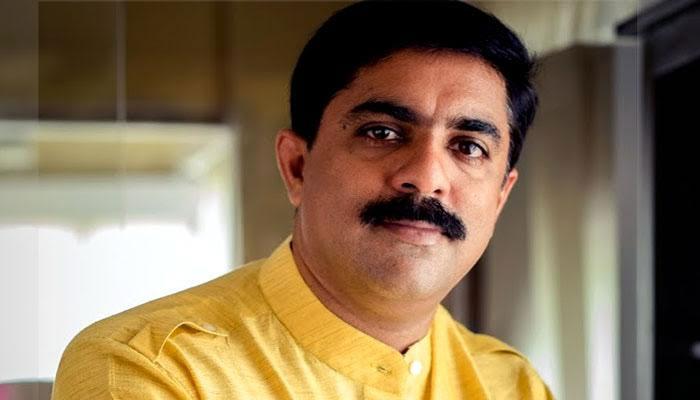 Margao: Seafares who did not receive their pensions for two months got the same following a meeting organised by Deputy Chief Minister Vijai Sardesai on June 25 with NRI officials and members of the Goan Seafarers Association of India as promised the previous day at the World Seafarers Day celebration.

At the meeting when the seafarers pointed out that they have not received pension for April and May, the NRI official informed that pension has been released including for the month of June. Vijai cautioned the officials against repeating such things and pointed out that seafarers who bring remittances to the State should be treated with dignity and respect.

Seafarers spokesperson Dixon Vaz thanked Vijai for his help and his promise to put the NRI office in place.