Shut down of mining industry has affected 25 per cent of revenue: CM 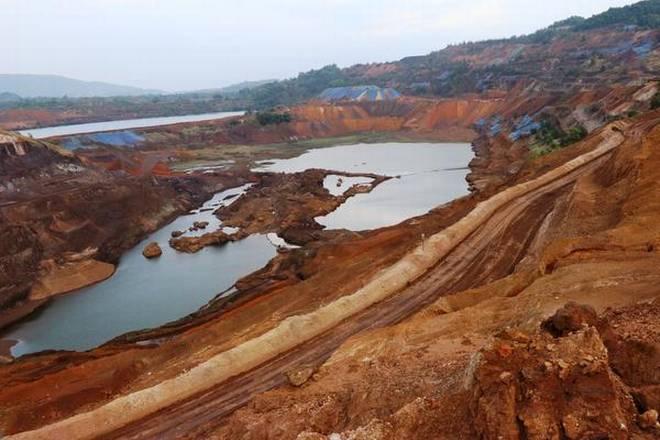 Dona Paula: Goa government has lost revenue has lost almost 25 per cent of its revenue with the shutting down of mining industry following verdict of Supreme Court, chief minister Pramod Sawant said on Saturday.

Sawant was addressing 111thAnnual General body meeting of Goa Chamber of Commerce and Industry near here on Saturday.

The chief minister said that the state has been facing challenge for last 15 months due to ban on the mining industry, which has affected the economy of the State.

“Just as when Goa was regaining the hold over economy after the global slowdown, the ban on the mining industry has posed another challenge before the government,” he told the industry captains.

Supreme court has imposed blanket ban on the mining industry which has made the sector redundant overnight, he said referring to the decision of Apex Court to quash 88 mining leases in the State in its verdict given in February, 2018.

“The mining sector was contributing immensely to the State exchequer and also to the employment in the State. State exchequer was deprived by almost 25 per cent of its revenue due to the ban,” the chief minister said.

Sawant said that despite this slump in the income, State government managed to face the challenge of keeping the wheels of developing rolling while ensuring that the committed expenditure of social welfare scheme and other projects flows smoothly thereby keeping the growth momentum on.

“In addition to this, the government had intervened to avoid any human tragedy as a result of desperation amongst the dependents of mining industry,” he added.

Sawant said that the State government has invested around Rs 300 crore in various schemes aimed to compensate the mining dependents who are affected with the shut down of this industry.

He said that the state government also has to service the loan liabilities created by its predecessors.