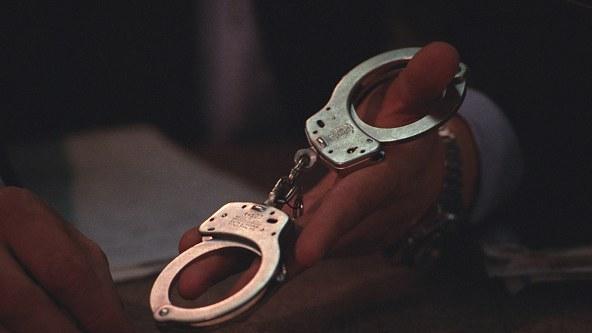 Calangute: Goa Police on Friday night rescued two Delhi-based girls from  the prostitution racket during a raid near Calangute beach in North Goa.

Calangute Police Inspector Nolasco Raposo told reporters that one person named Firoz Khan who is from Delhi was arrested for being involved in prostitution racket.

He said that the police arrested the accused when he had come to deliver the girls to a customer near Calangute beach on Friday night.

“Both the victim ladies are rescued and lodged in the State Protective Home for their safety and care after obtaining necessary order from the Sub Divisional Magistrate, Mapusa,” he said.