Monsoon Expected In Kerala On June 4, Likely To Be “Below Normal”: Skymet 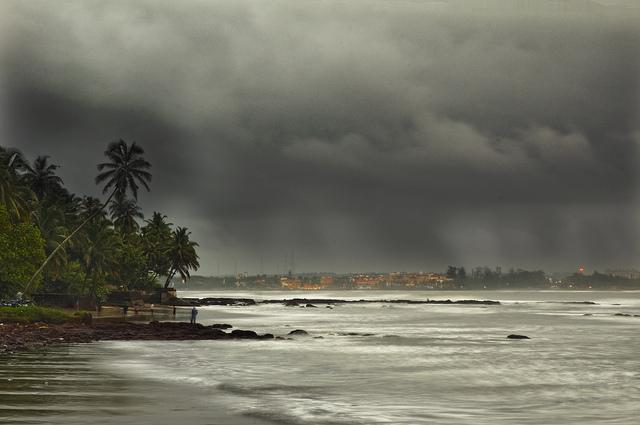 Monsoon rains will arrive on the country’s southern coast on June 4 and deliver less rain than average this year, a private weather forecaster said on Tuesday, lowering prospects of higher farm and economic growth in the $2.6 trillion economy.

Monsoon rains, the lifeblood for the country’s farm-dependent economy, arrive on the southern tip of Kerala around June 1 and retreat from Rajasthan by September.

“Onset of monsoon will be around June 4. It seems that initial advancement of monsoon over peninsular India is going to be slow,” said Jatin Singh, managing director of Skymet, a private weather forecasting agency.

The monsoon season delivers about 70% of India’s annual rainfall and is key to the success of the farm sector in Asia’s third-biggest economy.

The country is likely to receive 93% rainfall of the long period average (LPA) in 2019, Mr Singh said.

The India Meteorological Department (IMD) defines average, or normal, rainfall as between 96 percent and 104 percent of a 50-year average of 89 centimetres for the entire four-month season beginning June.

The weather office will update its forecast in the first week of June.

Central India – which is key in the production of cotton, soybean and corn – could receive 91% rainfall of the LPA, while the eastern and northeastern part of the country is likely to get 92 percent rainfall of LPA, Mr Singh said.

The rice-growing southern peninsula could get 95% rainfall, while northwest India is likely to get 96% rainfall, he said.