Microplastic found in the tap water supplied in Goa: Research 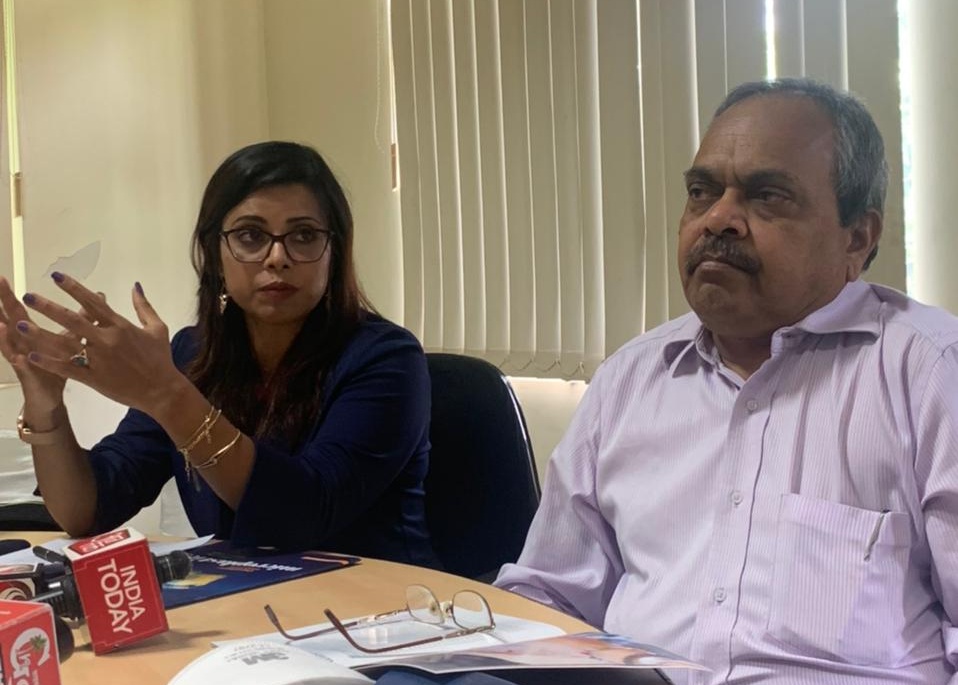 Panaji: A research by CSIR-National Institute of Oceanography and a Delhi-based NGO has confirmed presence of micro-plastic in the tap water in Goa.

Findings of the research done by Principal Scientist of CSIR-NIO Dr Mahua Saha and Delhi-based NGO Toxics Link were made public during a press conference on Wednesday in Panaji.

Satish Sinha, Associate Director of Toxics Link told reporters that the study was conducted in various parts of Goa on pre-treatment raw water and post-treated tap water, which was sourced from reservoirs at Selaulim, Opa, Assonora and Canacona.

He said that the study, which was initially to be conducted across various cities in India, was restricted only to Goa due to the covid-19 inducted lockdown.

Principal Scientist from NIO Saha, who worked on the project with her team, said that the microplastics were found in the tap water drawn from various places in Goa including that in Margao, Panaji, Mapusa, Canacona and Marcel, spread over both the districts.

She said that the major characteristics of the micro plastics found in tap water were similar to those found in pre and post-treated water samples, with black and blue colour ones made of polyisoprene( used in rubber, footwear etc), ethylene vinyl alcohol (used in packaging, drugs, cosmatics) and polyvinyl chloride (pipes) polymer.

Saha said that the increased abundance of micro plastics in tap water was likely due to abrasion of plastic particles. “As household pipes might have happened between the Water Treatment Plants and the outlets, adding Micro plastic to the post treated water,” she added.