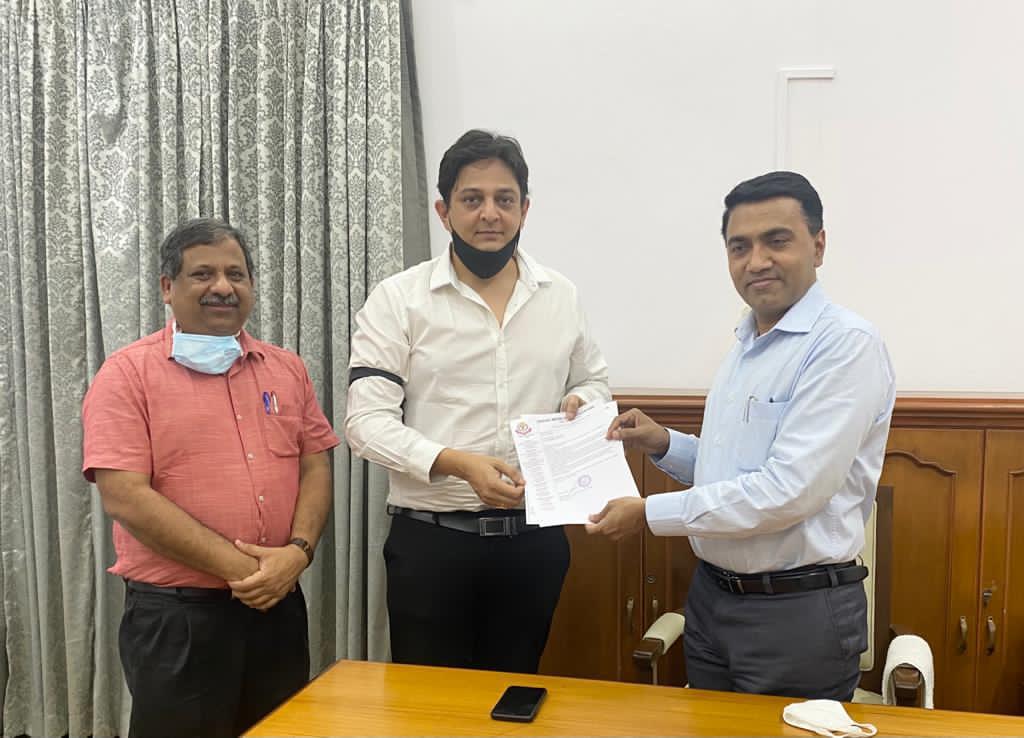 Panaji: Around 1,500 doctors with the affiliation to Indian Medical Association (IMA) on Friday attended only emergency cases as a part of its nationwide protest against ‘mixopathy.’

Goa Unit IMA President Dr A Samuel said that all the 1500 members participated in the protest wherein they attended only emergency cases. “We had not planned any morcha or dharna due to COVID-19 restrictions,” he said.

Samuel said that the delegation of IMA on Friday met Union AYUSH minister Shripad Naik, who is also North Goa Member of Parliament (MP) and submitted him the memorandum against mixopathy.

He said that the IMA had met Chief Minister Pramod Sawant on December 08 urging him to look into the matter.

Samuel said that the IMA had brought to the notice of the concerned people that they were disappointed and dismayed over the steps taken by the central government to disrupt the allopathic modern system of medicine which has been successfully functioning since independence. 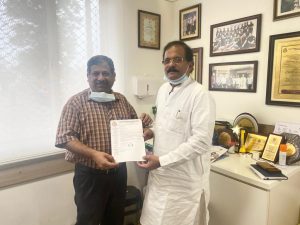 “We have high regard and respect for the alternate system of medicine under the AYUSH and we encourage promotion of the same in pure form.It is unfortunate and detrimental to the fragile health system prevalent in our country which requires a robust system to meet the day to day requirement of the citizen,” he said.