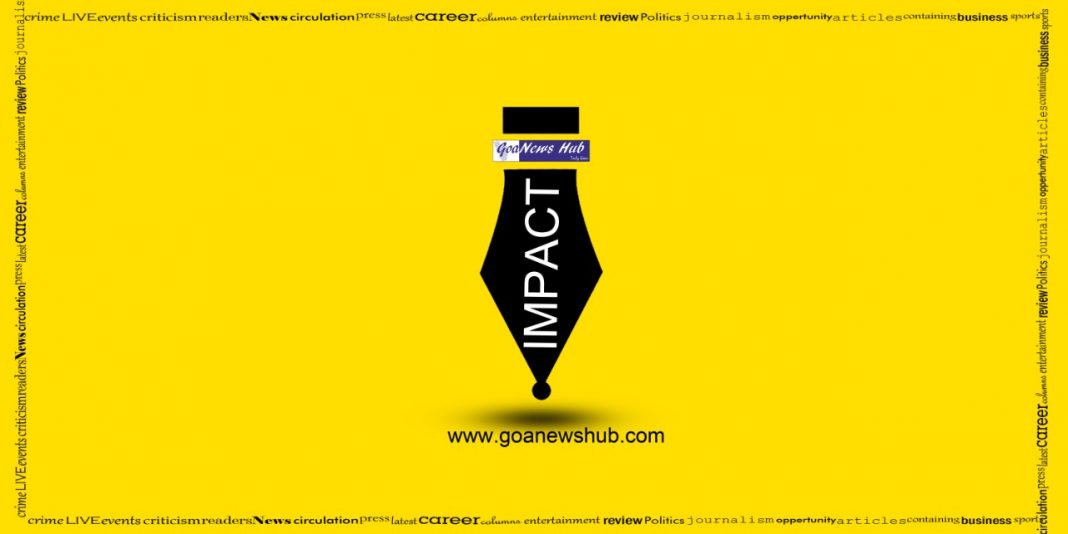 Panaji: Goa government is contemplating to take action against the prominent night clubs in the State after the visuals of jam packed Saturday Night parties violating COVID-19 norms were flashed on social media.

State Health Minister Vishwajit Rane told reporters that government will take action under Disaster Management Act against the prominent night clubs for violating the COVID-19 restrictions, and putting the lives of people to the risk.

He said that the state government was shocked over the violations and he would be meeting Chief Minister Pramod Sawant later during the day to discuss about the action against these night clubs.

“District Administration would be instructed to cancel licences of these clubs and withdraw all the permissiosn for violating the norms. While on one side, our doctors are working day in and out to treat patients infected with the virus, such kind of clubs are inviting the youngsters to violate the norms, putting them at risk,” the minister said.

He pointed out that several young patients are getting admitted in covid treatment facilities whose lives are saved through medical interventions like plasma treatment and other medicines.

Rane said that there is no doubt that tourism activity should open up in the state as a part of unlocking process, but putting lives at risk by violating the norms is something unexpected.

He said that the state is leaving no stone unturned to treat the COVID-19 infected patients while in the process several doctors are also getting infected.

“As a responsible citizen of the state and Health Minister, I will take up the issue with the Chief Minister. I am confident that CM will issue instructions to the Collector to take action against these night clubs under Disaster Management Act,” he said.

Rane said that the state government will also review how SOPs can be implemented in the tourism sector, so that tourists are also kept safe from the infection.