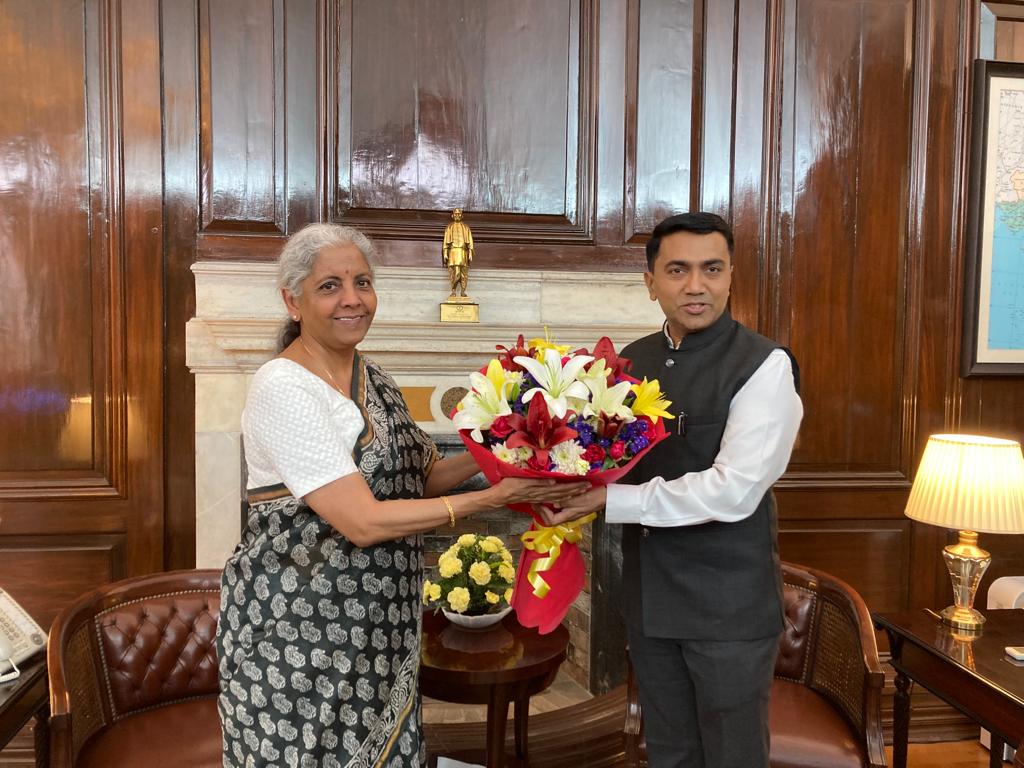 Panaji: Following Central government’s decision to levy 50 per cent duty on the exports of all grades of iron ore, Goa government has urged the Union Finance Ministry to impose ‘nil’ export duty for the low-grade ore.

Chief minister’s office, in a media statement issued on Monday evening, has said “vide notification dated May 21, 2022, Central government has levied 50 per cent export duty on the exports of all grades of Iron Ore.”

“Goa’s ore largely being low grade (that is below 50 per cent Fe) and not processed for steel making in the country, State of Goa has requested the Ministry of Finance to consider ‘Nil’ export duty instead of 50 per cent on the low grade iron ore exports, as was done since 2016,” the CMO adds.

Goa government has said that “this is necessary for sustainable mining in the state.”

The Iron Ore mining industry in Goa has come to a standstill since March 2018 after Supreme Court quashed all the mining leases.