Goa to continue with Plasma Therapy, daily tests to be around 2,000-2,500: Vishwajit Rane 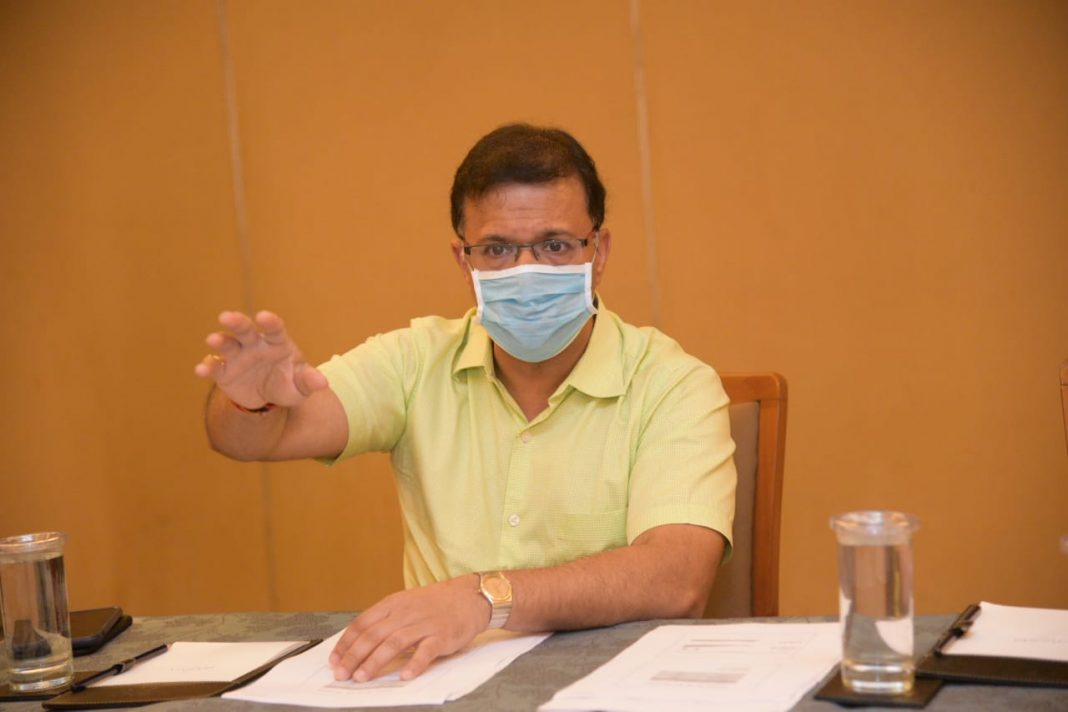 Panaji: Goa government on Friday said that they will continue with the plasma therapy as it is giving good recovery rate amongst the COVID-19 positive patients, Health Minister Vishwajit Rane said.

Rane said that the administration of plasma along with medication like Remdesivir and Steroids are fetching good recoveries amongst the COVID-19 patients who were treated at state run facilities.

The minister said that Goa will continue administering plasma therapy banking on the advice given by state level expert committee, which comprises of doctors from government and private sector.

He said that 263 patients were administered plasma during their treatment, and recovery rate is around 70 percent, which is good.

As per Indian Council of Medical Research, the centre was considering to remove convalescent plasma therapy from the national clinical management protocol for COVID-19.

“We are not going to stop plasma therapy on our patients. We are going to continue with it as adviced by our experts,” Rane said responding to a question.

Stating that the state government do not want to have “false sense of satisfaction” over drop in the number of positive cases, the minister stated that around 2,000-2,500 tests should be conducted on daily basis in the state to know the exact number of infected patients.

He said that the multinational companies including upcoming international Greenfield airport at Mopa, can tie up with the private labs to test their employees. “The government facility of testing is for the common people,” he added.

“We will be able to know the exact rate only when there is tests of around 2,000 and more. We don’t want to have false sense of satisfaction over the dropped rate. We will have antigen testing on mass scale. The testing has to be focused and it should be methodical,” he added.

The minister also said that the state government has distributed around 3,500 Home Isolation kits for those patients who have preferred to get treated being at their homes. He said that the distribution of kits was taken up taluka-wise, while there is a stock of 4,000 more kits, which would be given to the patients in the days to come.

Rane stated that majority of the patients are now preferring Home isolation, due to which the beds remain empty in the state run facilities. He appealed people to get themselves admitted, if the symptoms continue even ten days after testing positive.

The minister said that the state government is working overtime to reduce the mortality due to COVID19 infection.