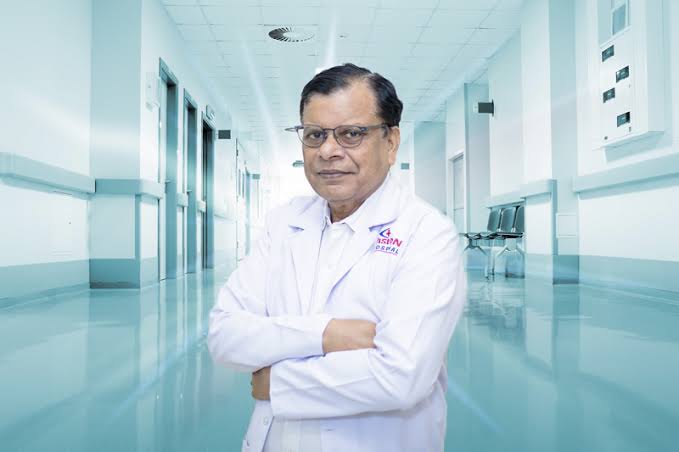 Former Dean of Goa Medical College Dr. V.N Jindal while highlighting that the Ribandar hospital was Asia’s first has opined that now setting up of a fully fledged medical centre was appropriate to cater to the health needs of the local people and the neighbouring villages.

Dr. Jindal was today addressing a meeting of Ribandar residents in the presence of local CCP Corporator Rupesh Harlankar and Adv. Aires Rodrigues who have been demanding that full medical
facilities be restored at the Old Ribandar Hospital.

The meeting of Ribandar residents unanimously resolved to strive relentlessly for the setting up of the much needed full fledged Health centre at the Old GMC hospital at Ribandar.

Recalling that in August 2017 the then Chief Minister Manohar Parrikar had publicly assured the residents
of Ribandar that he would ensure that within three months full Medical care services and facilities would be restored at the old Goa Medical College Hospital at Ribandar, the meeting expressed the urgent need of a 24 hour well equipped health centre which should be at least a 10-bedded male and female ward medical facility with X-ray, Sonography, CT scan, MRI and other facilities.

The resolution adopted by the meeting drew the attention of the government that besides catering to the health needs of the very densely populated Ribandar, the medical centre would also benefit the
residents of neighboring Old Goa, Corlim, Divar, Chorao, Merces and Chimbel.

The resolution further reiterated that the day dispensary as now proposed would benefit no one and would only be a sheer waste of public funds, while calling upon the authorities to take the people of Ribandar in confidence while planning any project in their locality.

In the resolution it was also demanded that whatever space remains at the Old Goa Medical College Hospital at Ribandar it should be utilised only on projects for the benefit of the local residents with a fully fledged medical facility being a priority.

While moving the resolution, Adv. Aires Rodrigues strongly condemned the most objectionable and demeaning language used by CCP Mayor Uday Madkaikar when a delegation of Ribandar residents called on him on 16th September at the CCP.

Adv. Rodrigues further took strong exception to the baseless and frivolous allegation made by Mayor Uday Madkaikar that the demand for a full fledged Health centre by the residents of Ribandar was politically motivated.