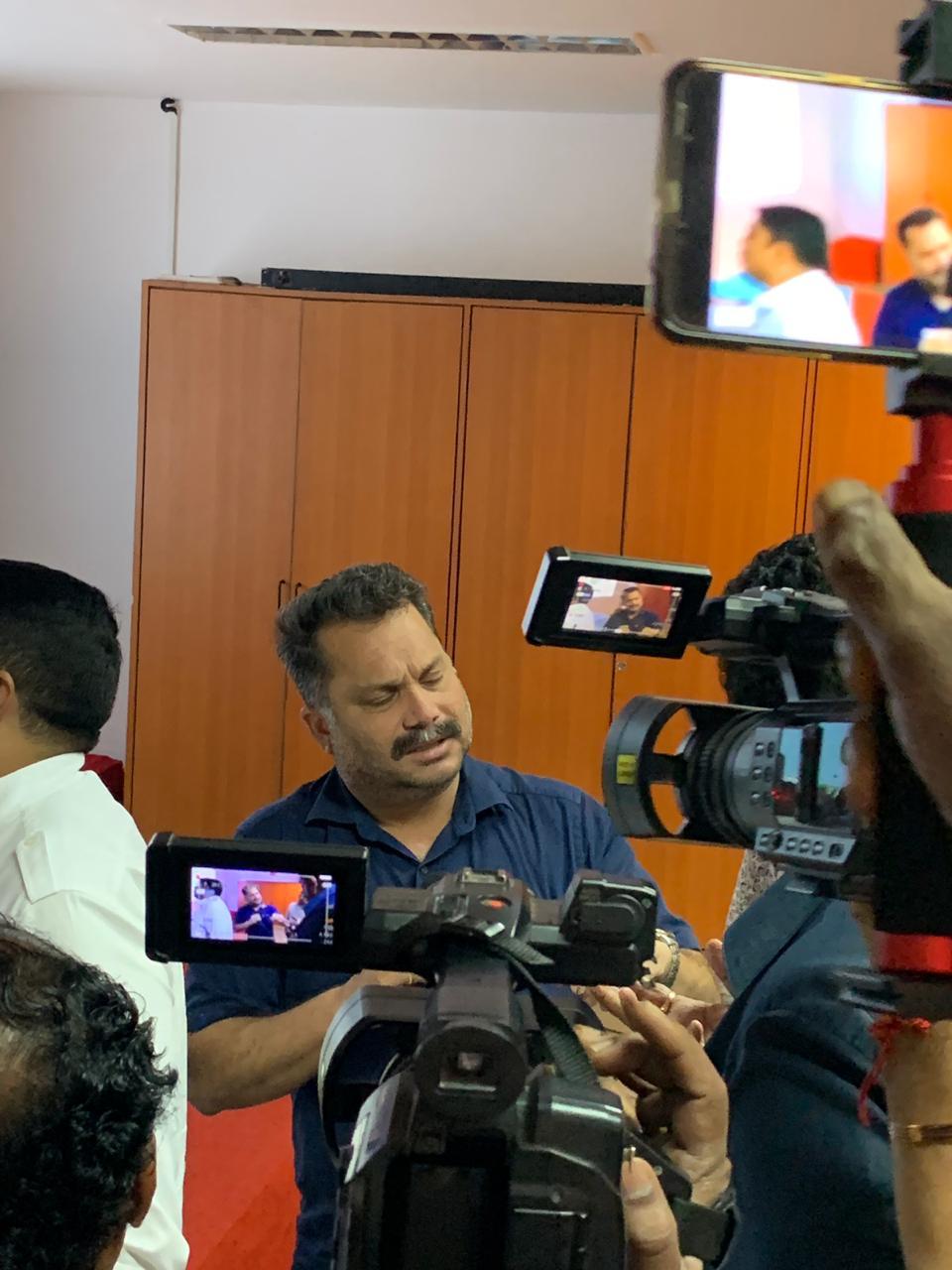 Porvorim:  Goa government on Friday has reverted back the Coastal Zone Management Plan (CZMP) prepared by Chennai-based  National Centre for Sustainable Coastal Management (NCSCM) citing various loopholes in it.
The meeting of all the MLAs called by State Environment Minister Nilesh Cabral rejected the plan, asking the NCSCM to re-draft it by addressing all the concerns addressed by them.
Goa chief minister Pramod Sawant, addressing a press conference after the meeting, said that the plan should consider all the issues pointed out by the MLAs before it is finalized.
Sawant also announced that the Public hearing on the plan scheduled to be held on July 07 stands postponed, until NCSCM comes back with the proper plan.
He appealed all the panchayat bodies in the coastal belt to provide their suggestions to the plan, which would be submitted by Goa Coastal Zone Management Authority to NCSCM.
Talking to reporters, Cabral said that the plan, in its existing form, has been rejected in the interest of the people of the State.
He said that the earlier government’s had failed to address issues of the public during the formation of plan in the year 1996 and 2011 due to which people living on the coast had to face the brunt.
“We will make sure that this plan will be full proof though we may delay to complete it,” Cabral said.
State Revenue Minister Rohan Khaunte said that the NCSCM had not considered the revenue records of the state and land utilization plan before drafting the CZMP.
He said that the improper marking of High Tide Line which is considered as a base for Coastal Regulation Zone will lead to troubles for thousands of inhabitants who are living in the State for ages.
Khaunte said that the plan was prepared without “understanding what is Goa.”