Congress files plea in SC against HC order on Disqualification 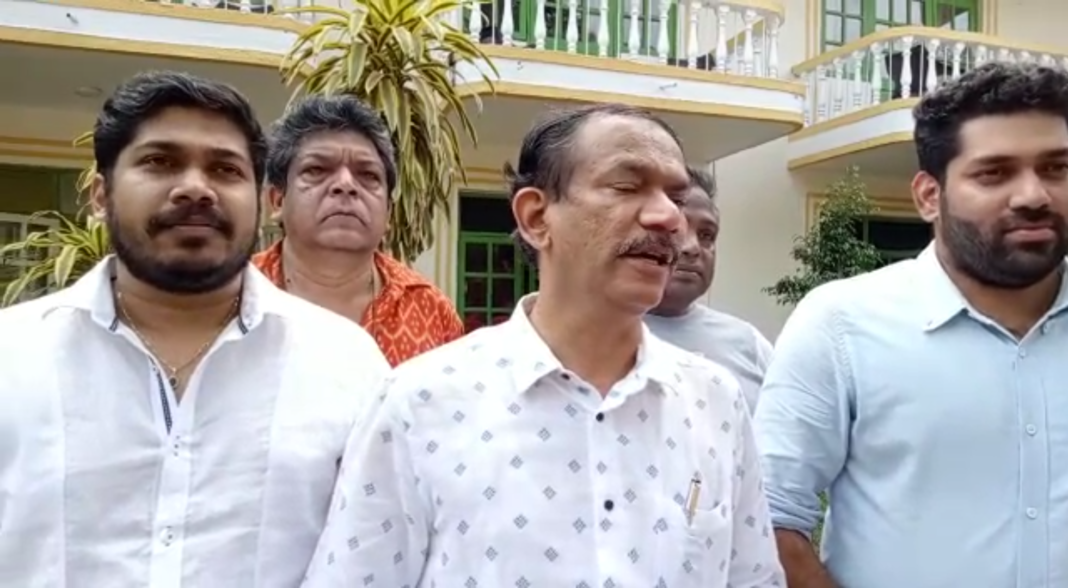 Panaji: Congress party has filed appeal in the Supreme Court on Wednesday against Goa Bench of Bombay High Court’s ruling in connection with the disqualification of 10 MLAs, who had shifted to the BJP.

Goa Pradesh Congress Committee President Girish Chodankar, who was the petitioner in the disqualification matter before the Speaker and the High Court, told reporters that he has moved to the Supreme Court.

“We have filed petition before the SC in disqualification matter with the plea that merger of political party should be pre-condition for the two-third MLAs to shift their side,” he said.

The  Goa Bench of the Bombay High Court on February 24 had upheld the Goa Assembly Speaker’s order dismissing two petitions seeking disqualification of 12 MLAs who left their respective parties and joined the ruling BJP in 2019.

Goa Pradesh Congress Committee president Girish Chodankar had filed a disqualification petition against 10 party MLAs who switched over to the BJP in July 2019.

Maharashtrawadi Gomantak Party MLA Sudin Dhavalikar had also filed a similar petition before the court against its two MLAs, who joined the BJP in the same year by splitting the regional party.

On February 24, a Division Bench of Justices Manish Pitale and R.N. Laddha had said the two petitions stand dismissed. “The petitioners have not been able to make out a case for interference in the impugned orders passed by the Speaker,” the HC said.

“We hold the disqualification petitions filed by the petitioners were correctly dismissed by the Speaker,” the Bench had said.

The court also said that the order passed by the Speaker rejecting the disqualification petitions “cannot be said to be militating against the object of introduction of the Tenth Schedule of the Constitution on the touchstone of political and constitutional morality”.

Chodankar had in his petition filed before the Speaker pleaded that all the 10 MLAs “deserved to be declared as disqualified from holding membership of their original party, the Indian National Congress, thereby attracting disuqualification under the Tenth Schedule to the Constitution”. The MGP too had filed the petition on the same ground.

Previous articleAAP is in talks with Congress to give its support: Girish Chodankar
Next articleBJP to take like-minded forces along even after winning on majority seats: Fadanavis