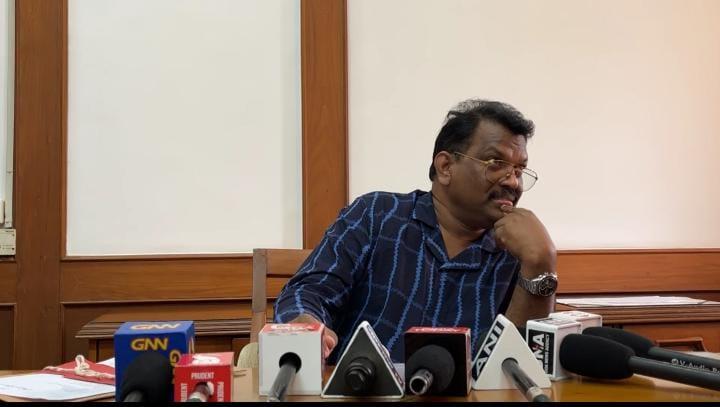 Panaji: The Congress party in Goa on Tuesday demanded that the elections for the panchayat bodies in the state should be postponed by four months, in absence of the data for reservation of wards for Other Backward Classes (OBC).

Leader of Opposition Michael Lobo told reporters that the Supreme Court has already directed that the wards for OBC should be reserved depending on the data provided by State OBC Commission.

Lobo pointed out that the elections for all the panchayat bodies is scheduled next month. “The OBC Commission in Goa has defunct. The state government should activate it and get the data from them before reserving the wards,” the Leader of Opposition said.

He said that the State Election Commission should postpone the panchayat election by four months and in the meantime, the OBC wards can be notified. “We don’t want the OBC to face injustice,” Lobo said.

He stated that the Congress will write to the State Election Commission demanding that the election be postponed and process to identify OBC wards should begin.

Previous articleTourism Minister Rohan Khaunte , GMR Airport held meeting ahead of Mopa facility launch
Next articleTMC did 800 times better than what Cong, BJP did during their initial elections: Kirti Azad