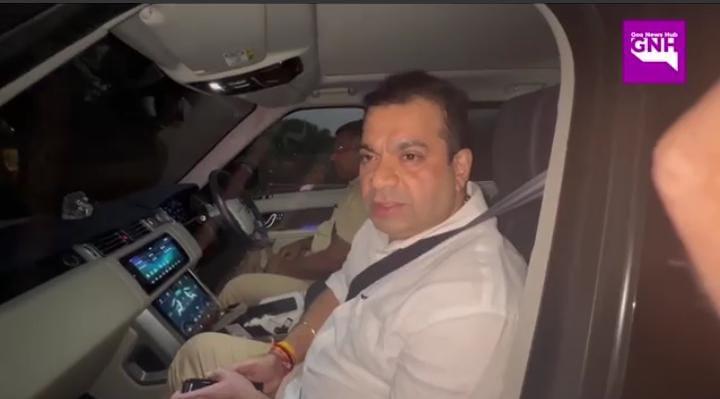 Khaunte met the GMR Goa International Airport Limited officials on Monday to work out a coordination between the company and State Tourism department.

The proposed date for commissioning of the first phase of Mopa Airport is August 15, 2022.

Talking to reporters after the meeting, Khaunte said that the Mopa Airport will be a huge game-changer as the existing facility at Dabolim has its own restrictions. Dabolim is an Indian Navy managed airport located inside the Defence base – INS Hansa.

Khaunte said that the State tourism department will have to “put its things right” considering the kind of tourists that will arrive after the commissioning of the Airport.

He said that the Airport management and the Tourism department will have to work out ‘consolidated plan’ to increase the footfalls in the coastal state.

The Tourism minister also pointed out that this Airport will handle the Cargo, which can turn out to be a win-win situation for the state.

“We need to decide on the focus areas. Also which countries we are focusing on and what they are doing about as far as tourists are concerned ,” he said adding that the systems like e-visas need to be put in place at the Airport before its commissioning.