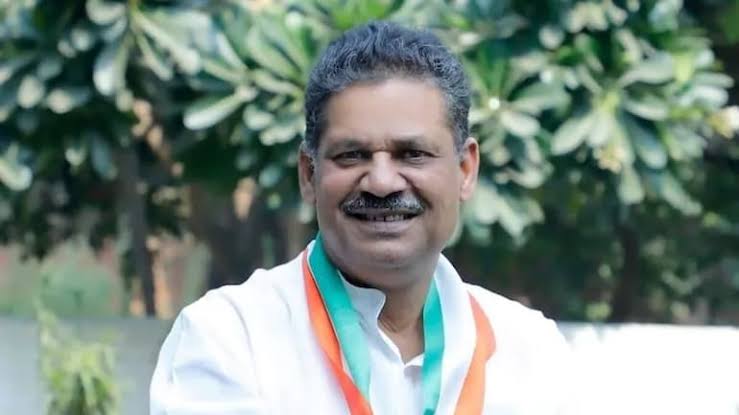 Panaji: Trinamool Congress Party’s Goa Desk Incharge Kirti Azad on Tuesday said that Mamata Banerjee-led party did 800 times better than what Congress and BJP did during their first three elections.

TMC, which had contested the recently held Goa Legislative Assembly elections in alliance with Maharashtrawadi Gomantak Party, had failed to open its account.

Azad, who recently took over the responsibility of the coastal state, said that the TMC did much better than what Congress and BJP did during their first three elections in Goa.

“If you compare to what the BJP did in the first three elections and Congress did in first four elections, you will find that we had done 800 times better than them,” the former Cricketer commented speaking to reporters in Panaji.

He said that both the parties (then) did not had even one percent vote share while TMC had 8.7 per cent.

When asked about future prospects of the party, Azad said “Rome was not built in a day, but the TMC will form a government in the next five years, when the next Assembly elections come.”