Church should not be seen inciting communal pressure: Mauvin Godinho 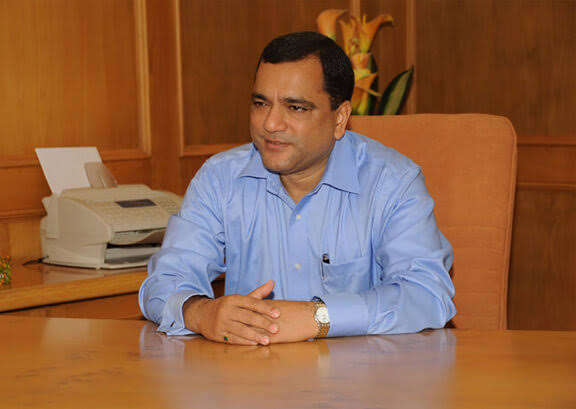 Dona Paula: BJP MLA and Goa’s Transport Minister Mauvin Godinho on Sunday said that Church should not be giving comment which will bring about an opposition on communal basis.

Godinho is one amongst the 15 MLAs from minority community from BJP in state legislative assembly. He was reacting to the statement by Goa Archbishop Filipe Neri Ferrao, who had opposed the Citizenship Amendment Act (CAA).

Reacting to the statement, Godinho said “I have one thing very clear no religion has a right to interfere in the governance of any state or any country or comment which will bring about an opposition on communal basis.”

“They should not even be in indirectly seen as inciting some sort of communal pressure. They should not have been seen as doing that, that is what is wrong,” he commented.

“The intention behind that may be good. (But his statement) It is totally wrong what I see. What is wrong is wrong. A spade is a spade,” the minister said.

The Archbishop had  urged the central government to “immediately and unconditionally revoke the Citizenship Amendment Act (CAA)” and stop quashing the “right to dissent”.

He also appealed to the government not to implement the proposed countrywide National Register of Citizens (NRC) and the National Population Register (NPR).