If I pull out files of Congress leaders, Girish will have no place to hide: Vishwajit Rane 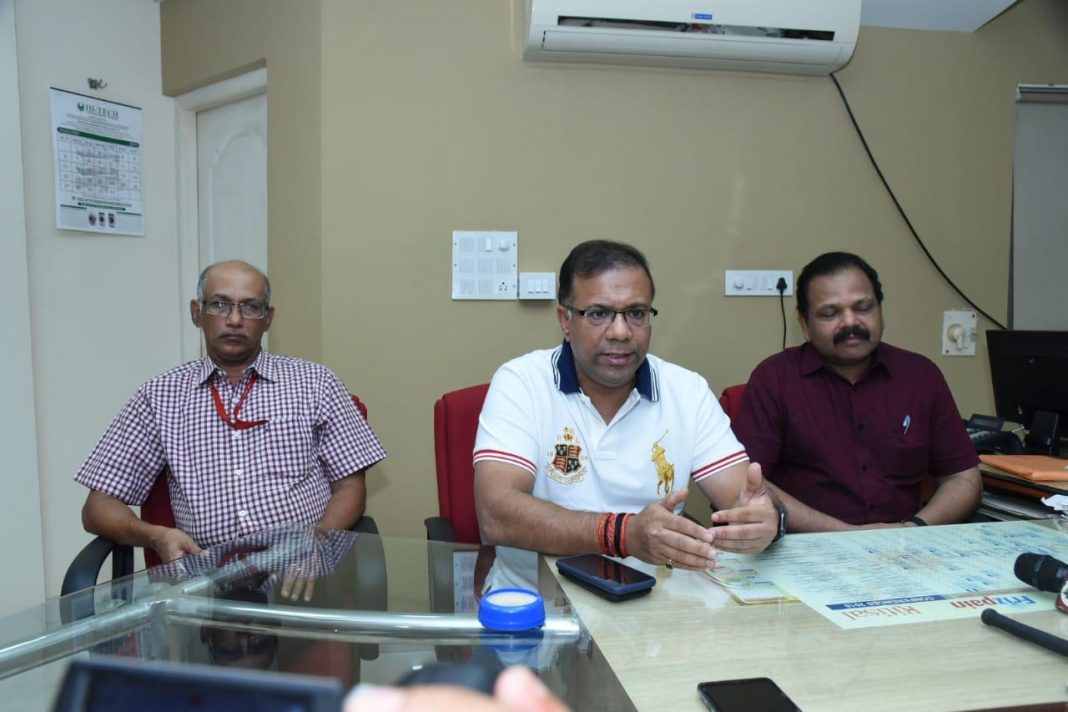 Bambolim: Goa Industries Minister Vishwajit Rane on Sunday said that the Central Bureau of Investigation (CBI) was probing illegal coal block allocation by Congress government in Goa during their tenure.

He said that the Central Bureau of Investigation is probing the “illegal allocation” of coal block files by congress leaders, who will have to face the action sooner or later.

State has been allotted a coal block by centre in Madhya Pradesh.

Rane said that he had recently met Union Coal ministry officials to know what method the state should now follow to handle the coal block issue.

The minister was reacting to the statement by congress Goa chief Girish Chodankar on Sunday who had alleged Rane’s involvement in a scam involving tendering of a pharmacy at state run Goa medical college and hospital.

Chodankar had said that the health department and Rane had given contract of running a pharmacy at GMC,which sells the medicine at the cost of 300 per cent more cost.

Rane said that if he starts puling out scams of congress leaders, they will have no place to hide in Goa.

Rane, who also holds health portfolio, said that the Congress leaders are left with no issues, which is forcing them to level baseless allegations.

He said that there is no scam in allocation of pharmacy at GMC, and entire process has been approved by competent authorities.