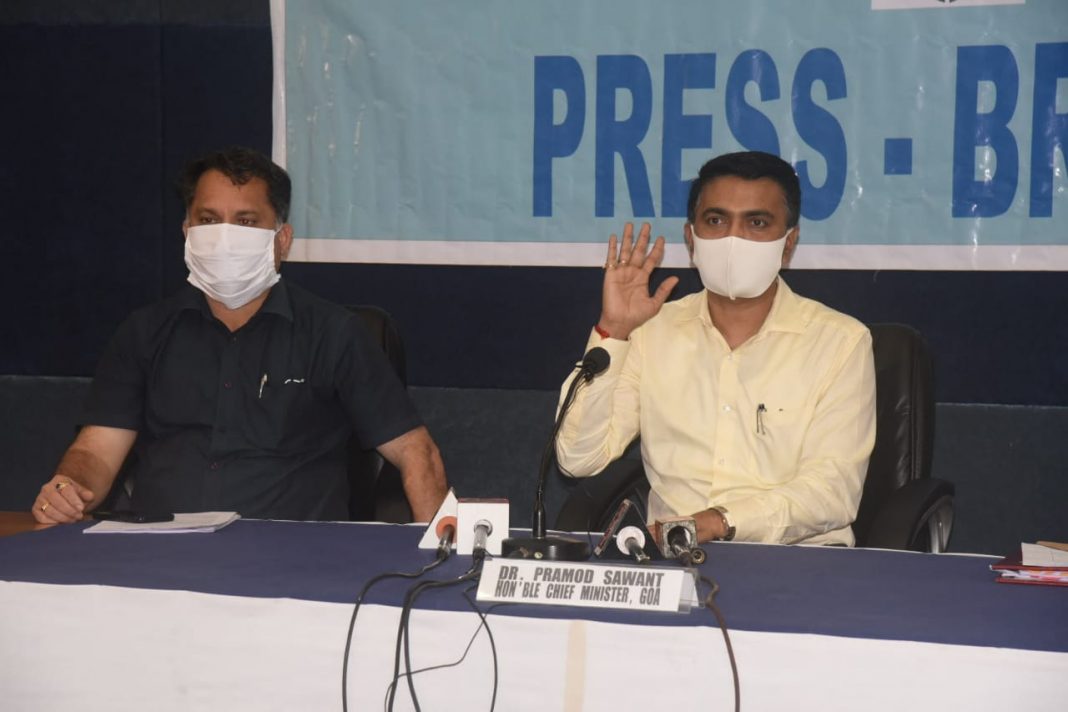 The facility is located in Usgao village of South Goa.

“Sanjivani Co-op Sugar Factory is an important establishment of the Goa Govt with the livelihood of several farmers associated with it. Today we have decided to bring “Sanjivani” under the admn of Agriculture Dept to broaden its scope and to extend enhanced support to farmers,” Sawant tweeted.

The sugarcane growers from state’s Sanguem and Quepem taluka are dependent on this factory for crushing of their crop. The factory has stopped functioning since last two years, after it went into accumulated losses of Rs 100 crore over the years.

Reacting to the decision, former State Agriculture Minister and Goa Forward Party President Vijai Sardesai said that the decision of shifting Sanjivani Sugar Factory (from Cooperation to Agriculture department) was taken in the cabinet meeting held under the leadership of late Manohar Parrikar in February 2019.

“Today’s cabinet decision is nothing new but old wine in new bottle,” he said.