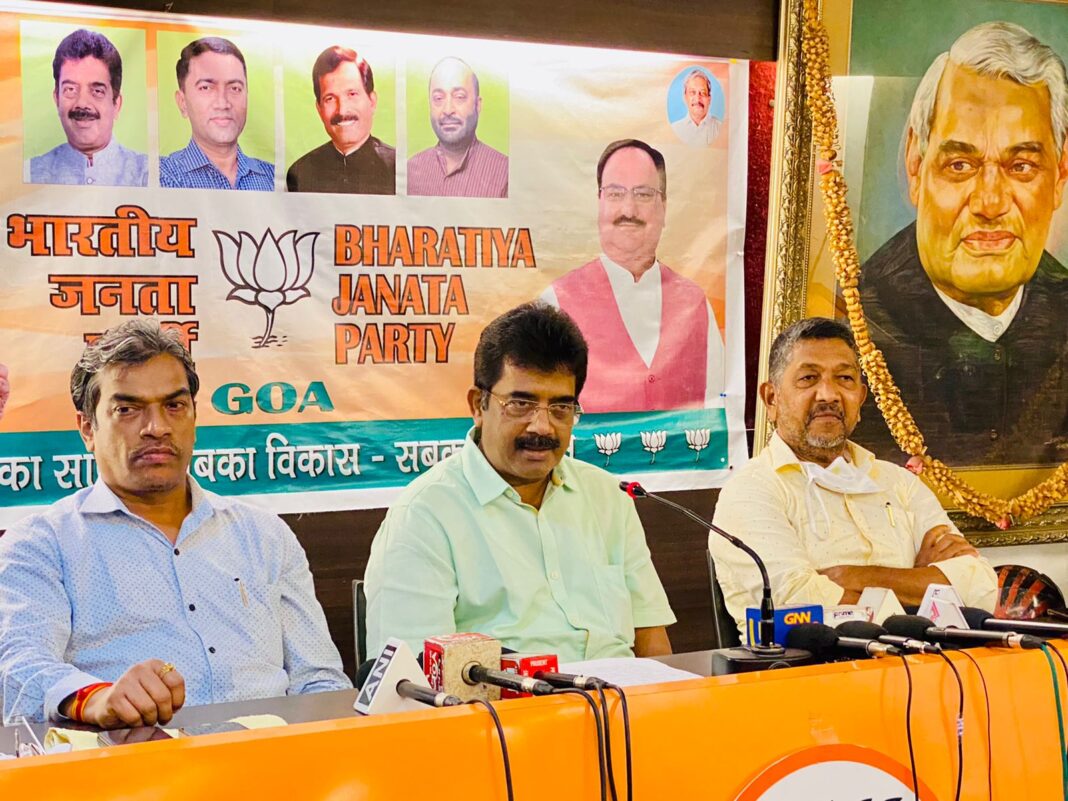 Panaji: Even as former Goa Governor Satya Pal Malik retracted his statement claiming that he never blamed chief minister in his television interview, Bharatiya Janata Party (BJP) in Goa suggested that he should step down as Governor before “playing any politics.”

On Wednesday, Malik told a local news channel that his statement should not be taken against the chief minister as he was referring to the corruption by “others in the government.”

“There are others in the government whose name I don’t want to take,” he told a local television channel. He also appealed the opposition not to take advantage of his statement to start tirade against the chief minister.

“I have not taken any contract to defame BJP government,” he said.

Bharatiya Janata Party (BJP), however, reacting to Malik’s statement accused senior Journalist Rajdeep Sardesai of being part of the conspiracy against the BJP.

BJP Goa President Sadanand Shet Tanavade said that Sardesai “confused the Governor with his question and got from his mouth, whatever was his (Sardesai’s) agenda.”

Tanavade accused Sardesai is having “allergy towards BJP and Sangh Parivar”.

Going a step further, Tanavade commented that Malik should step down from the post of Governor before playing politics or remain in the Seat and respect it.

Meanwhile, Congress MLA Aleixo Reginaldo Lourenco, addressing a press conference in Panaji, said that the Governor cannot take back his words as whatever he said on the national television has been heard by the people.

“Whatever he may say now, the people have heard him what he said on the national television,” he stated.