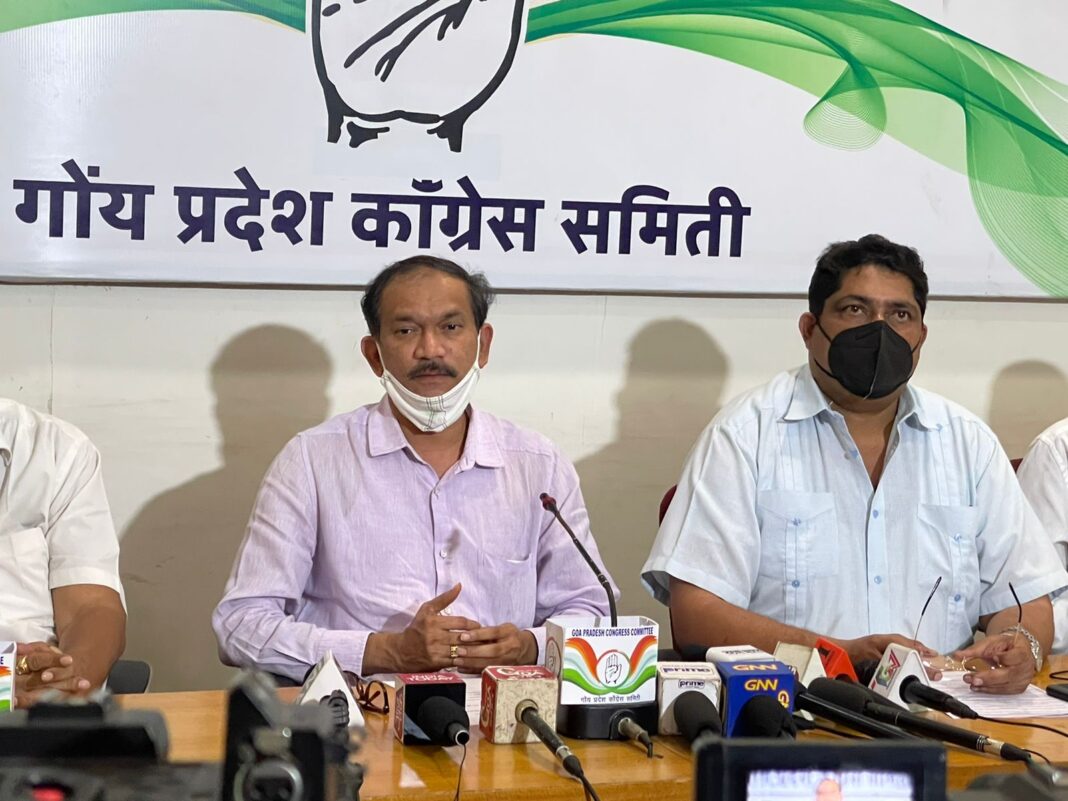 Chodankar said that Gandhi will arrive on October 30 in the morning and after landing at Dabolim Airport in South Goa, will drive to the fishing village of Velsao.

Gandhi will later meet people who are affected with the closure of mining industry in Panaji before addressing Active Workers’ Convention at SPM Stadium near here.

The Congress leader will meet senior state party leaders after the meeting before leaving back to New Delhi on the same day.

He said that the preparations on his Goa visit were reviewed during the meeting.

Sequeira said that discussion on the possibility of alliance with other like-minded political parties was also discussed during the meeting.