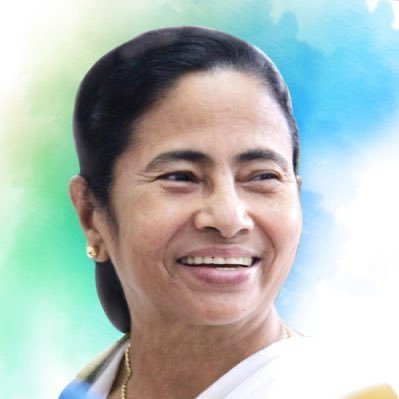 TMC spokesman said that the West Bengal chief minister is scheduled to arrive in the state at around 5.30 pm on October 28.

The party officials said that this is her maiden visit to the coastal state where the party has decided to contest during upcoming State Legislative Assembly election.

The West Bengal chief minister will be meeting section of people including intellectuals, thinkers, professionals during her Goa visit, he said.

While detailed program of Banerjee has not been made available to the media, the spokesman said that Banerjee will leave back on October 30 in the morning.