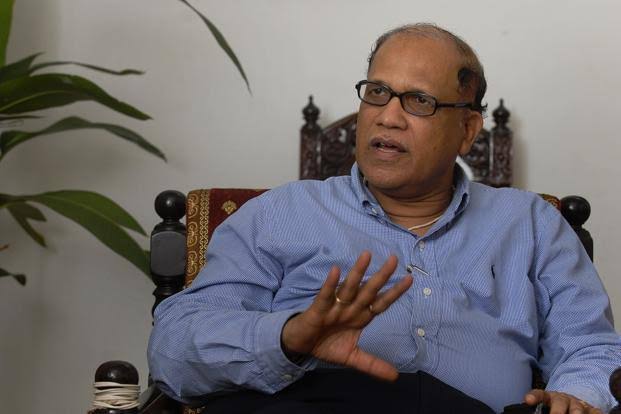 Margao -The welfare model of our Constitution provides our citizens with the basic right to education, health and other essential services. Along with this, our Constitution also empowers every citizen to claim these as their Constitutional rights from the State. I stand in solidarity with the Congress Leader Rahul Gandhi who has demanded for Rs. 4 Lakhs ex-gratia for the Covid Victims stated Leader of Opposition Digambar Kamat.

As part of National Campaign of the All India Congress, Leader of Opposition Digambar Kamat today wrote a letter to the Chief Minister of Goa Dr. Pramod Sawant urging him to commit upholding the state governments’ share of the 4 lakhs ex gratia payment so that it pushes the Central government to fulfilment its commitment to the affected citizens.

The State Disaster Response Force (SDRF) norms require 75% of the 4 lakhs, which is 3 lakhs to be paid by the Central Government and remaining 25%, which is 1 lakh, to be the share of the State government. I also demand revising the Covid19 death register with immediate effect. Negligence and inefficiency of the government during the first and second wave of the pandemic has costed several lives lost. In addition to that the government has gone to great lengths to hide the actual death numbers caused due to Covid19. I demand a detailed survey to create an authentic Covid19 death register so that all those excluded can rightfully access compensation stated Digambar Kamat in his letter.

The Covid19 pandemic heavily affected majority of the population in this country. People died untimely deaths, businesses have shut down, people have been forced to migrate. Families have lost their earning members and the out-of-pocket treatment expenses incurred in private hospitals during the pandemic have brought them to the streets. Families have lost all their savings and are in huge debts.

The irresponsible act of the Government of Goa resulted in murder of almost 200 Covid Patients due to shortage of Oxygen at Goa Medical College Hospital. Despite the Hon’ble High Court taking cognizance of the unfortunate deaths and giving directions to the Government to take immediate corrective measures, the deaths continued.

It is unfortunate that on 11th of September, 2021, the Central Government of India submitted a detailed affidavit in Supreme Court mentioning that it will pay only Rs.50,000 as ex gratia to the families of those affected by the Covid19 pandemic through the State Disaster Response Force (SDRF). Under the National Disaster Management Authority (NDMA) the compensation amount is shared by the Centre and State in 75%-25% respectively.

At such difficult times, the meagre amount of Rs. 50,000 as ex gratia compensation is insufficient. The central government has argued that giving 4 lakhs as compensation would leave the government with insufficient capital to deal with COVID-19 itself. We cannot understand how, the Central Government continues to collect taxes through rising petrol prices and provide tax relaxation to corporates, but can deny any such relief to the citizens questioned Digambar Kamat.

Further, after Covid19 was notified as a disaster under the NDMA by the Central Government, your Government put down several norms and restrictions upon the citizens to ensure containment of the spread of the virus. Lockdown was instilled, people were heavily fined for not wearing masks and for not abiding by the Covid19 protocols. But the norms of assistance, also mentioned under the norms of NDMA, as ex-gratia payment of 4 lakh compensation have not been met Digambar Kamat pointed.

Previous articleGFP says unity of opposition is a message from the topmost level, points out TMC’s betrayal in Manipur
Next articleNo Safety for Women , When BJP Minister themselves are involved in Sex Scandals : Goa Forward