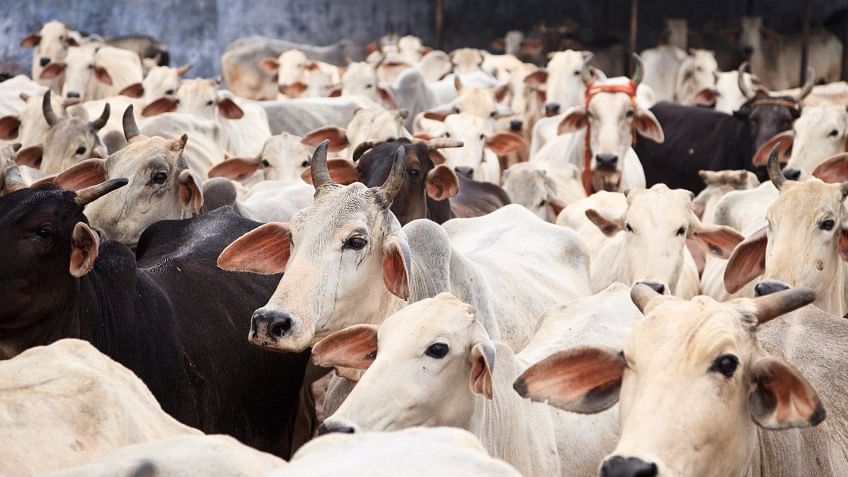 However, if reports are to be believed this Bill might affect Goa.
The Bill, which proposes to prohibit slaughter of cows and other cattle, has been alleged by the Opposition as the BJP’s propaganda to promote ‘Hindutva’.
Under this Bill, slaughter of cattle will be a cognisable offence and will attract three to seven years of imprisonment and a fine that shall not be less than Rs 50,000, extendable up to Rs 5 lakh. A second and subsequent offence will attract a “fine not less than Rs 1 lakh but which may extend to Rs 10 lakh along with imprisonment which may extend to seven years,” the Bill said.
“A police officer of sub-inspector or higher rank, or a competent authority has the power of search and seizure, if they have “reason to believe that an offence under this Act has been committed”. Aer the seizure, the officer shall report it ‘without unreasonable delay before the Sub-Divisional Magistrate for confiscation’,” a news daily stated.
Leader of the Opposition Siddaramaiah-led Congress rushed to the well of the House. Siddaramaiah said the Bill was introduced in a “clandestine manner” as it was not part of the day’s agenda. The demonstration by Congress members led to sloganeering from both ruling and opposition camps,