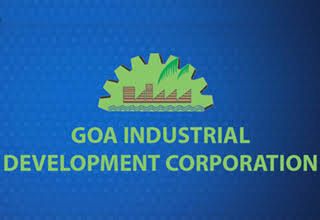 Panaji: Joe DeSouza came down heavily on Goa Industries Development Corporation (GIDC) chairman Glenn Ticlo and demanded the pollution control board to cease the factory.”
DeSouza was speaking in context of the ammonia gas leak case which claimed the life of a youth from Uttar Pradesh. “Cuncolim was originally known for traditional artisans, potters and carpenters thrived in this area but the politicians BJP and Congress both have degraded Cuncolim. Nobody who ever represented Cuncolim ever cared for the constituency,” said DeSouza while speaking to GNH. Earlier Glenn Ticlo had informed that GIDC had sent a letter to the factory warning them about the gas leak.
Taking a dig at Glenn Ticlo, DeSouza said, “The blame game continues, nobody wants to take responsibility for the loss. Ticlo has time for partying.”
Demanding strict action against the incident DeSouza said, “A pollution control board should have been sent to cease the factory. It is very unfortunate that we need a disaster to understand what’s wrong in these factories. Many of these factories don’t have proper precautionary measures in place. Many of the chimneys and equipment are rusted and nobody pays attention.”
The residents of Cuncolim have demanded answers from the government authorities and called for their urgent intervention to address safety concerns.