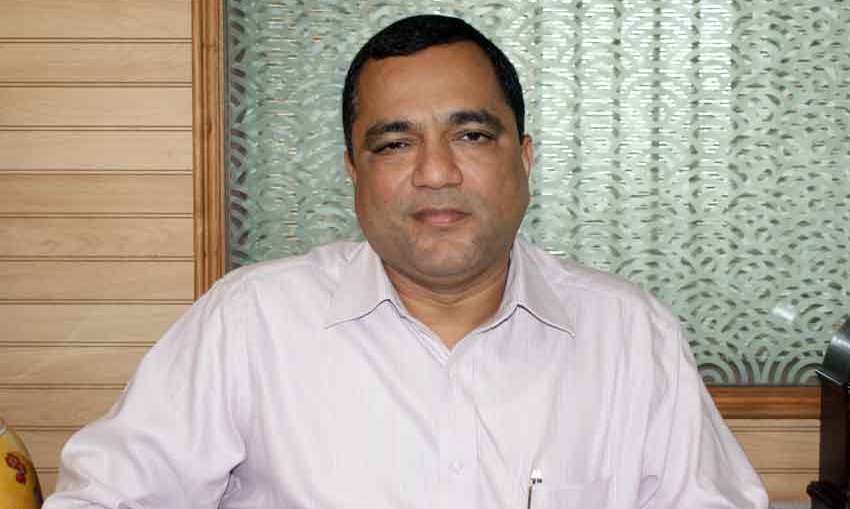 Panaji: Adv. Aires Rodrigues has today stated that he would move the Bombay High Court at Goa seeking the appointment of a Special Public Prosecutor in the infamous 2001 multi crore Power scam case against now Goa Panchayat Minister Mauvin Godinho who along with four other accused including former Chief Electrical Engineer T.Nagarajan are facing trial for offences under Sections 13 (1) (d) (i) and (iii) of the Prevention of Corruption Act, 1988 read with Section 120-B of the Indian Penal Code.

With North Goa Principal District & Sessions Judge Irshad Agha today disallowing Adv. Rodrigues’s plea to assist the Prosecution, Adv. Rodrigues has stated that as Mauvin Godinho had accused him of being biased towards him, the appointment of a SPP would meet the ends of justice.

Judge Agha today stated that as the case pertaining to Minister Mauvin Godinho was under the Prevention of Corruption Act, the proceedings would be fast tracked with the trial held every Friday commencing on August 17th.

Adv. Aires Rodrigues has stated that in the peculiar circumstances of the case there was a need of a SPP as the Complainant in the case Manohar Parrikar who is now the Chief Minister and the accused Mauvin Godinho having now become strange bedfellows and there was very serious apprehension that the two would now collude in this very serious case of corruption where loss to the State exchequer was to the tune of crores of rupees.

Adv. Rodrigues has further stated that as the accused Mauvin Godinho is a very powerful and well connected politician currently being the Panchayat Minister he may try to deviously in collusion with the government attempt to derail the due process of law.

Adv. Rodrigues has also stated that the Goa Government which has conveniently been appointing Special Public Prosecutors even in petty cases has with ulterior motives not appointed one in this multi crore Power Scam Case.

Previous articleSEZ is a mother of all scams, Congress should speak on that: Trajano D’Mello
Next articleCongress displays Plastic eggs in the House, CM says let’s test it in lab