SEZ is a mother of all scams, Congress should speak on that: Trajano D’Mello 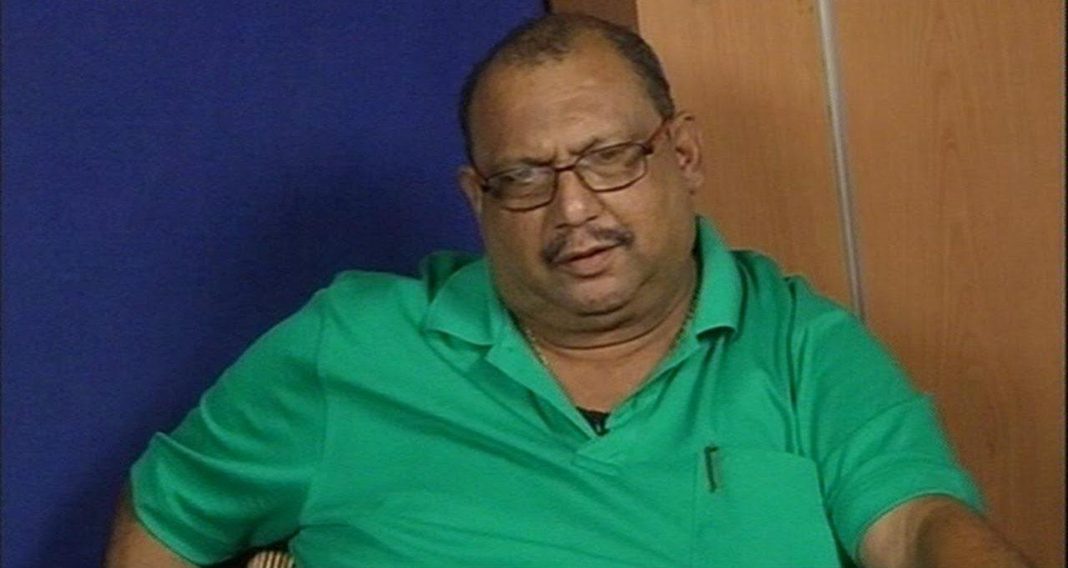 Panaji: Goa Forward Party’s Chief Spokesman Trajano D’Mello today came down heavily on Congress for their silence on dropping of charges against three of senior leaders who were allegedly involved in Special Economic Zone scam.

D’Mello claimd that SEZ was the mothr of all the scams which was unleashed under the power of Congress government in the State.

“ The Congress President or High Command should come out openly and speak against dropping the scam charges against its 3 MLA which includes 2 Ex Chief Minister and present opposition leader,” he said.

“We challenge the congress to move adjournment motion on this issue of trying to hush up this monumental crime committed by the then Congress government where the most valuable asset-prime land of nearly 37 Lakh sq mtr which was gifted,” D’Mello said.

“Will the Congress now rush to the well of the house protesting against this cabinet decision of hushing up this Scam,” he questioned.

The Spokesman said that the tamasha yesterday on the Amendment of TCP Bill was watched by the Entire Goa. They failed to bring any amendment if they felt was required to be corrected

“The opposition leader who moved under the rules to refer it to select committee was very poorly supported by only one MLA and in fact the two ex chief Minister were supporting the bill in connection to 2021 RP. Not a single senior MLA spoke against the amendment,” he said.

The  amendment is aimed to bring relief to the common man who are trapped by law as far as their personal residences are concerned and the congress are all out to play politics on their sufferings.