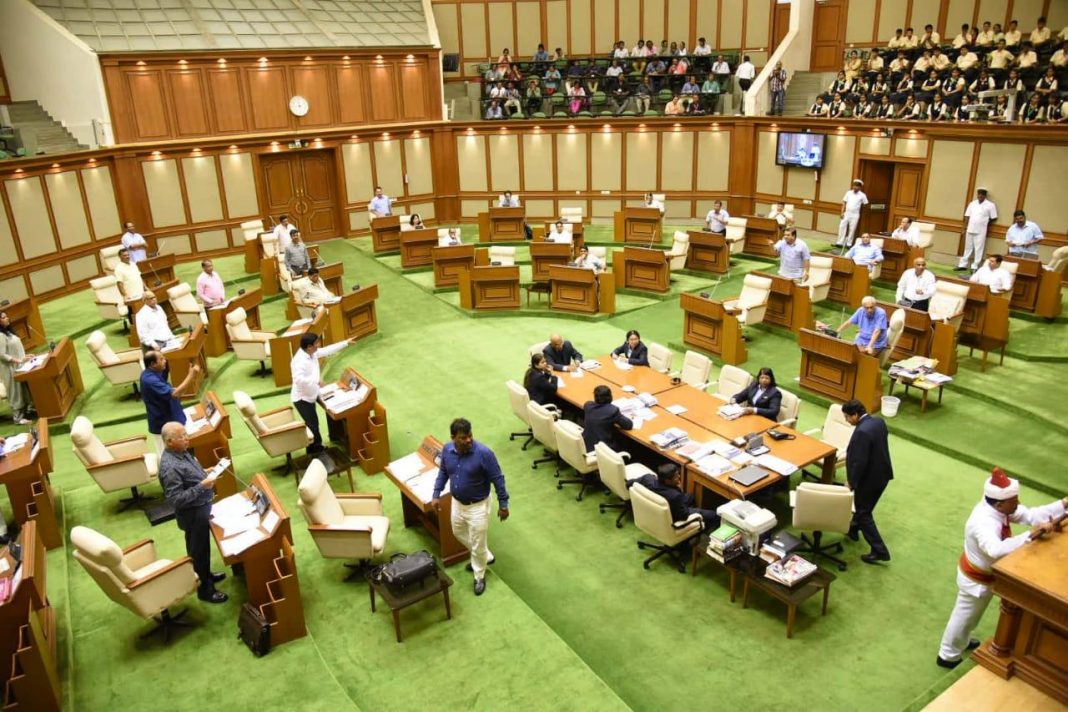 The way is also clear for government to consider applications for change in zone under RP21
“Major infrastructural developments are taking place in the form of Highway development and new international airport, etc. Census 2011 was published subsequent to the notification of RP21. The Government therefore, contemplates to prepare RP for a longer prospective year of 2031, as the RP 21 itself is slowly become obsolete,” the Bill stated.
The Bill seeks to amend section 2 of the Goa Daman and Diu Town and Country Planning Act, 1974 , so as it introduce new definitions ‘accommodation reservation’, ‘TDR’ and ‘TDR for posterity’. New
planning tools like accommodation reservation and TDR will help the government in acquiring the land for public purpose with consent of the owner.
The Bill introduces new section namely, Section 41 A for acquisition of land according a TDR and Section 41B for transfer of land and amenity by way of accommodation reservation and Section 41C for
providing methods to preserve lands from construction by withdrawing development rights of properties, which needs to be preserved and
allotting it to another location which is more suitable for development by way of TDR for posterity.
The Bill further seeks amend Section 11, 30 and 32 so as to facilitate the preparation of RP, Outline Development Plan (ODP) and Comprehensive Development Plan (CDP) by using the new techniques
contained in the said new definitions.
“There are mismatches in RP 2001 vis-à-vis-RP21 as many of the areas classified under RP 2001 are not in settlement zones as per RP21.
There are many cartographical errors and the new proposals like micro industrial zones, garbage management sites, disaster management sites
are not feasible,” the Bill stated.
“Pending the preparation of new RP2031, it is required to bring about a provision in the Act to enable the government to consider application for change of zone. Hence Clause 4 of the Bill, seeks to
achieve this objective,” the Bill mention.
- Advertisement -

Previous articleSouth Goa truck owners demand financial package for survival
Next articleSEZ is a mother of all scams, Congress should speak on that: Trajano D’Mello