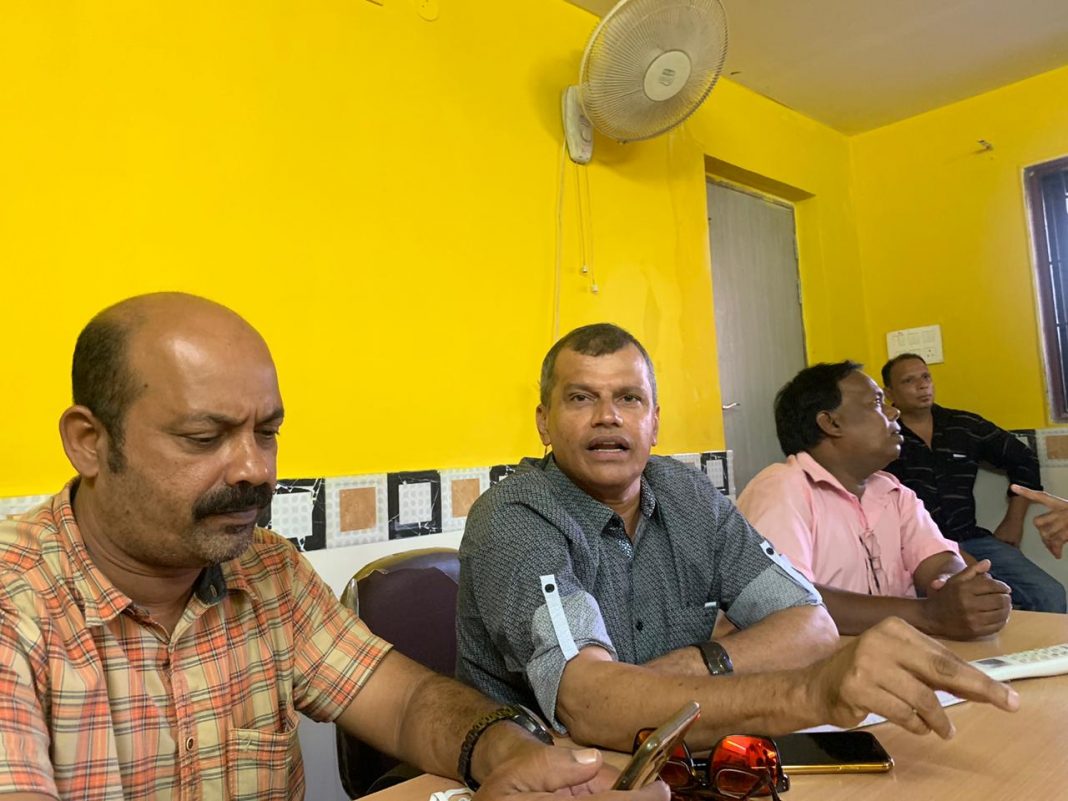 Panaji: The inter-state fish trading in Goa will affect from Tuesday as the wholesale fish market association on Monday called for indefinite strike on import of the commodity.

Margao Wholesale Fish Markets Association President Maulana Ibrahim told reporters that all the wholesale fish traders will be shutting down their activities from Tuesday onwards. He alleged that state government run body – South Goa Planning and Development Authority (SGPDA) – has refused to allow them to open the wholesale fish market in Margao, which was the main centre where fish imported from various states was being brought in.

Ibrahim said that the wholesale traders stopping the imports will adversely impact the availability of fish in the state as local trawlers have already stayed away from fishing due to the current weather off shore.

State has been witnessing premonsoon showers with Meteorological Department appealing the fishermen to stay away from fishing, till weather is cleared.

Ibrahim said that the despite permission from the District Magistrate, SGPDA which owns the wholesale fish market premises, has refused to open the market.

He said that some of the wholesale traders had begun selling the fish outside the market, but were assaulted by policemen. “We are not interested in facing any more police lathis. That is why we have decided to shut the trade till market is opened,” Ibrahim said.