We will not make people suffer, whatever they have suffered we are saying sorry: Vijai Sardesai 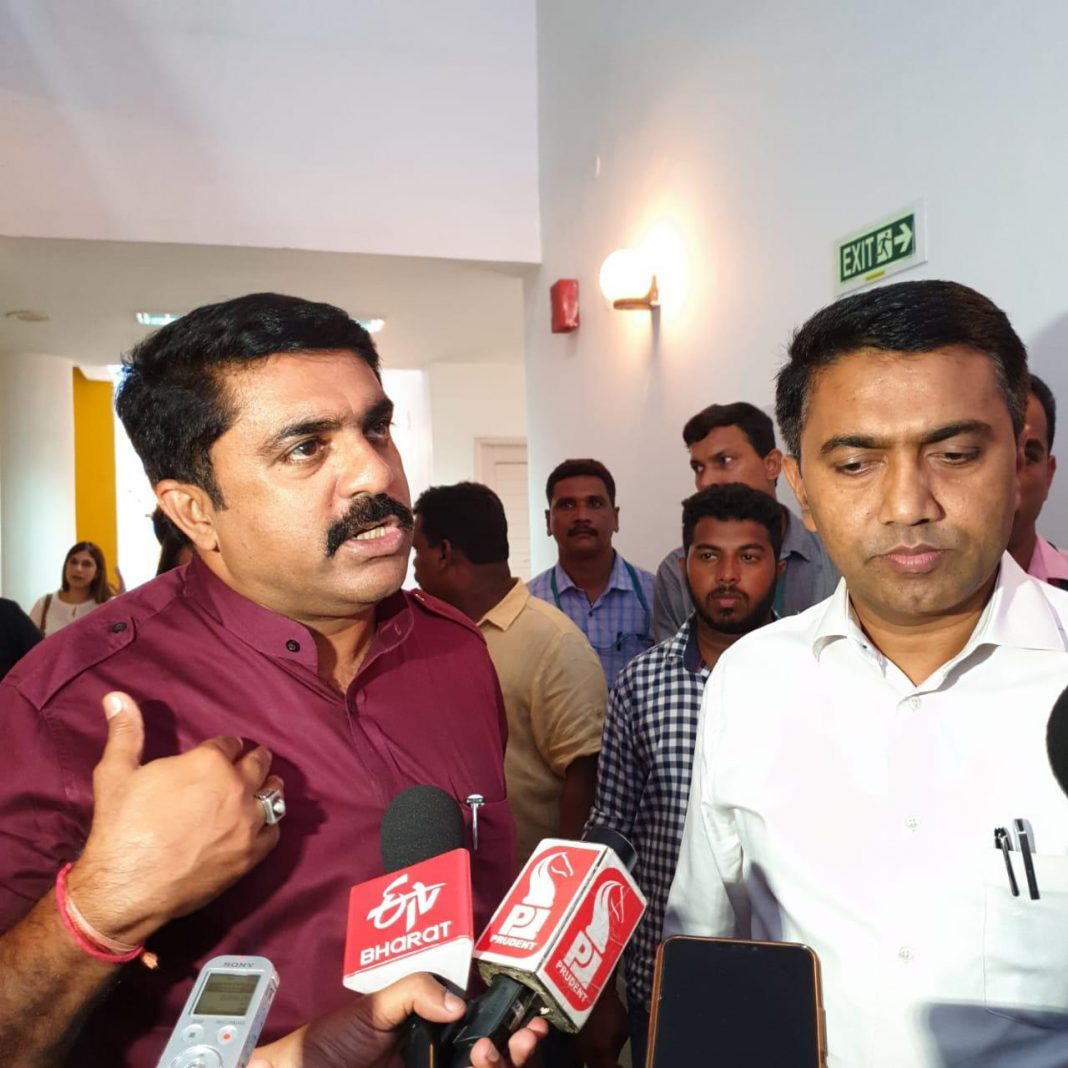 Sardesai was part of High Level Committee meeting held at Secretariat today which was chaired by Chief Minister Pramod Sawant to discuss the issue of Sonsodo, after Fomento volunteered to terminate the agreement.

The deputy chief minister said that he is completely aware about the problems faced by the people living around the dump as he is their representative in the assembly. Sardesai said that State government is looking at permanent solution at this site.

“Government has done all possible things. We need help from the people. We will not make make people suffer. Whatever they have suffered, we are saying sorry to them. We are asking them to have some patience,” Sardesai said.

He said that the Fomento Company has sent a termination notice to Margao Municipal Council. They have shown willingness to terminate their contract. All the future discussions with the company will be based on this fact, he said.

Sardesai said that MMC has not asked Fomento to terminate the contract. The issue now is about the payments to the company which we will discuss with them.

“They are citing Concessionaire Agreement signed in the year 2011 before Dr Pramod Sawant or I could become MLA. The agreement was signed in November 2011. We have inherited this issue and we are trying to solve it,” he said.