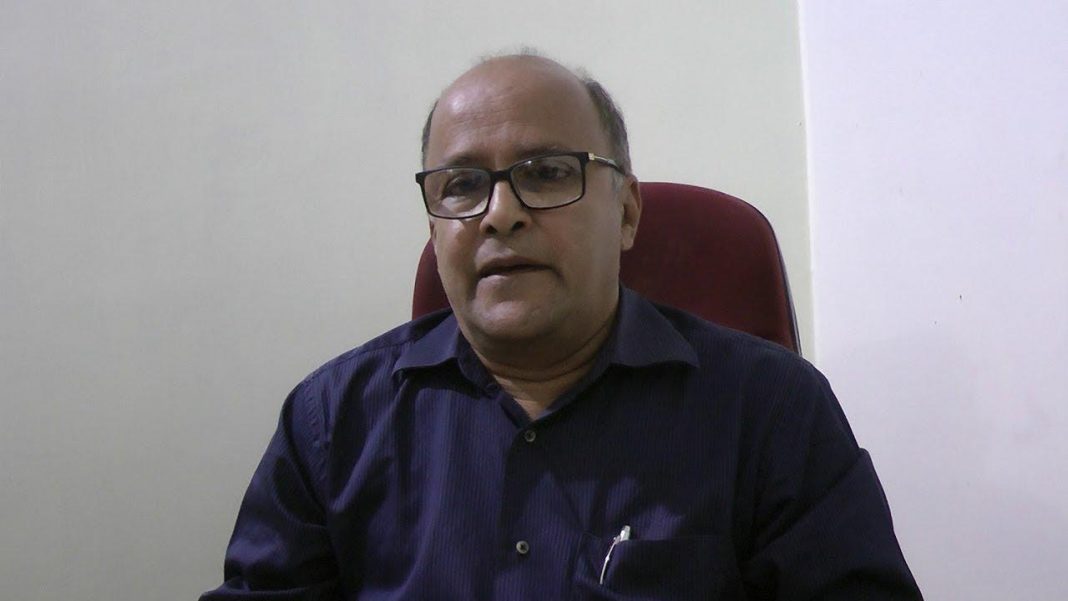 North Goa Principal District & Sessions Judge has granted Adv. Aires Rodrigues anticipatory bail in the alleged 2016 dual nationality case. Adv. Rodrigues in his anticipatory bail application had reiterated that he is a citizen of India and that he had at no point of time surrendered his Indian Citizenship. Adv. Rodrigues stated that he has reasonable ground to believe that on account of his political animosity with the then Chief Minister Manohar Parrikar he was falsely implicated in the case.

Adv. Rodrigues also stated that a complaint filed against him with the Bar Council of Maharashtra & Goa that he was a foreign national was dismissed by an order on 12th April 2017 after a detailed hearing.

Pointing out that in the last over four decades he has taken up various issues in public interest including confronting the then Chief Minister and the Police department including the Crime Branch over their various acts of omission and commission, Adv. Rodrigues in his anticipatory bail application stated that the false and fabricated case against him was being investigated out of vindictiveness. Adv. Rodrigues also stated that the complaint against him was filed mischievously, malafiedly and with ulterior motives for oblique reasons.

Adv. Rodrigues also drew the Court’s attention that in other identical complaints on dual nationality the police had closed the cases stating that they have no power to investigate while only keeping his case pending.

Previous articleWe will not make people suffer, whatever they have suffered we are saying sorry: Vijai Sardesai
Next articleSchools set to reopen on June 6; traffic police appeals parents for co-operation