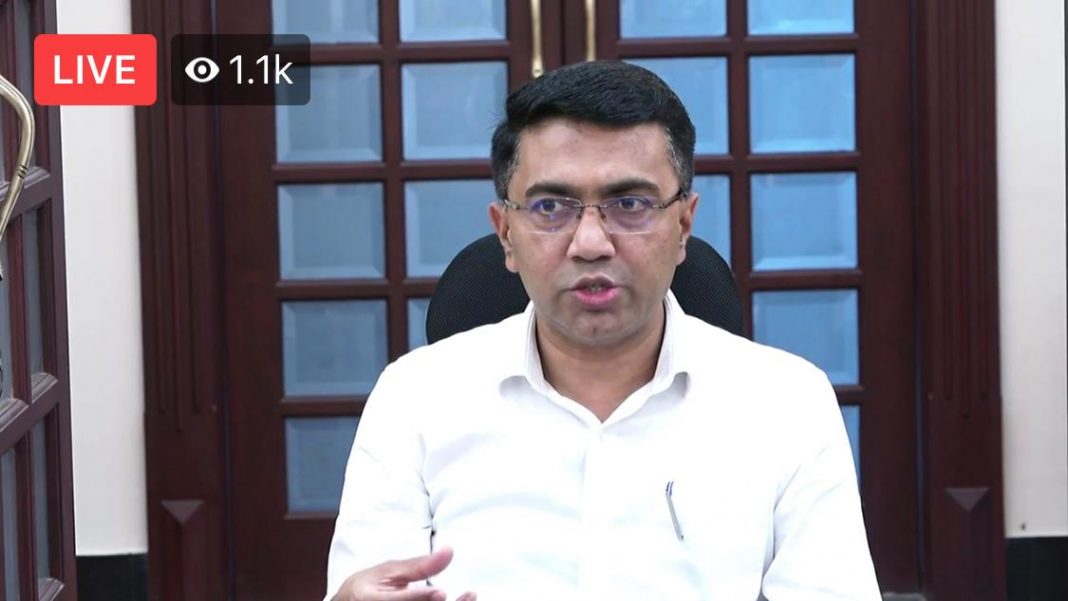 Panaji: Goa government’s virology lab which was set up at Goa medical college and hospital near here to test samples of suspected COVID-19 patients have failed to take off.

State chief minister Pramod Sawant told reporters on Tuesday that the labouratory could not be started after it developed a technical snag.

“I will not be able to tell you what exactly is the snag but we could not get the tests,” he said adding that 55 samples drawn of various suspects have been sent to National Institute of Virology, Pune, where it was sent in the past.

State government had set up Virology lab at GMCH after training its medical professionals at NIV, Pune.

He said that the fault would be rectified and testing is likely to begin from tomorrow (Wedensday).

Goa has five patients who have tested positive for COVID-19 infection.

Meanwhile, Sawant said that the state government has decided to put up stickers on the doors of the houses where people are home quarantined for suspected COVID-19 infection.

“We don’t want to discriminate them but we want that there should be awareness that they are home quarantined. People should understand that keeping someone home quarantined does not mean they are positive,” he said.

Sawant said that 30 per cent Goa Iron Ore Permanent Fund would be used for funding COVID-19 relief work. “Out of total Rs 400 crore in the fund, Rs 120 crore would be diverted for the purpose,” he said.

The chief minister also said that the state is facing an issue about 7,000-8,000 Goans who are working as seafarers and currently stuck in different countries.

“We will have to solve the issue along with Union Ministry of Home Affairs and NRI commissioner. We have to also think on how to quarantine them when they arrive,” he said.

Sawant said that the state government has been holding meetings with Seafarers’ Association to solve the issue.