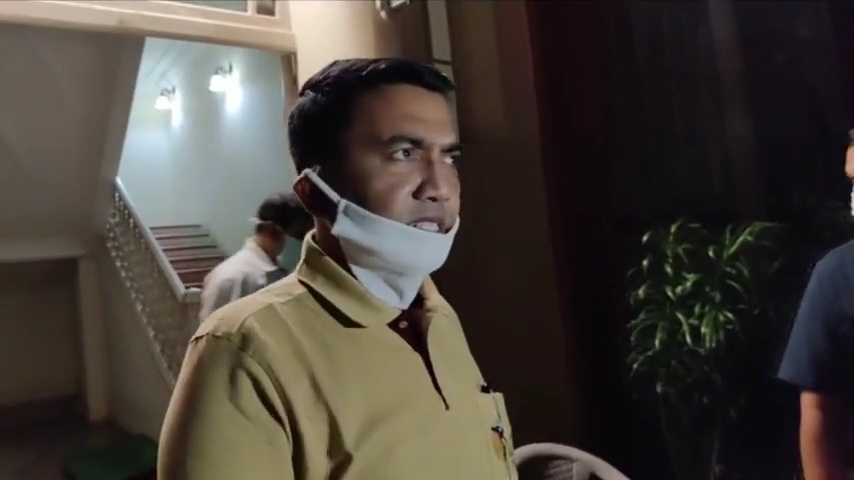 Panaji: Union Minister for Environment, Forest and Climate Change Prakash Javadekar will interact with the farmers in Goa on Saturday, October 3, over the Farm Bills, Chief Minister Pramod Sawant said.

Sawant told reporters on Thursday that Javadekar would be addressing select group of farmers at Chorao village in North Goa on Saturday.

“There will be a group of 50-60 farmers who will participate in the event. He will explain them about the Farm Bills that were passed recently passed in the Parliament,” the Chief Minister said.

He added that the minister will also meet agriculture stakeholders in Panaji on Saturday evening.

Responding to a question, Sawant ruled out that Javadekar will discuss about upcoming International Film Festival of India (IFFI) during his Goa visit.