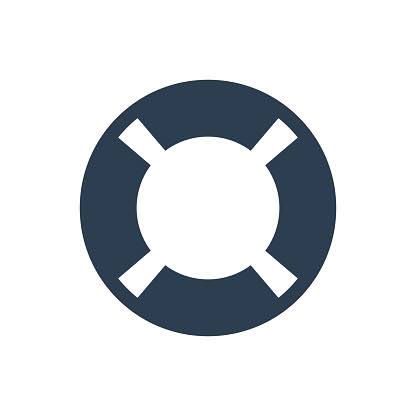 Police spokesman said that Crime Branch conducted raid on the massage parlour at Colva on Saturday where five girls, involved in prostitution activity, were rescued.

Two men – Suraj Sharma (Quepem, Goa) and Santosh Sonavane (Bhiwandi, Thane, Maharashtra) were arrested during the raid for forcing the girls into prostitution.