Goa is also suffering from designs of Andolan jivi: CM 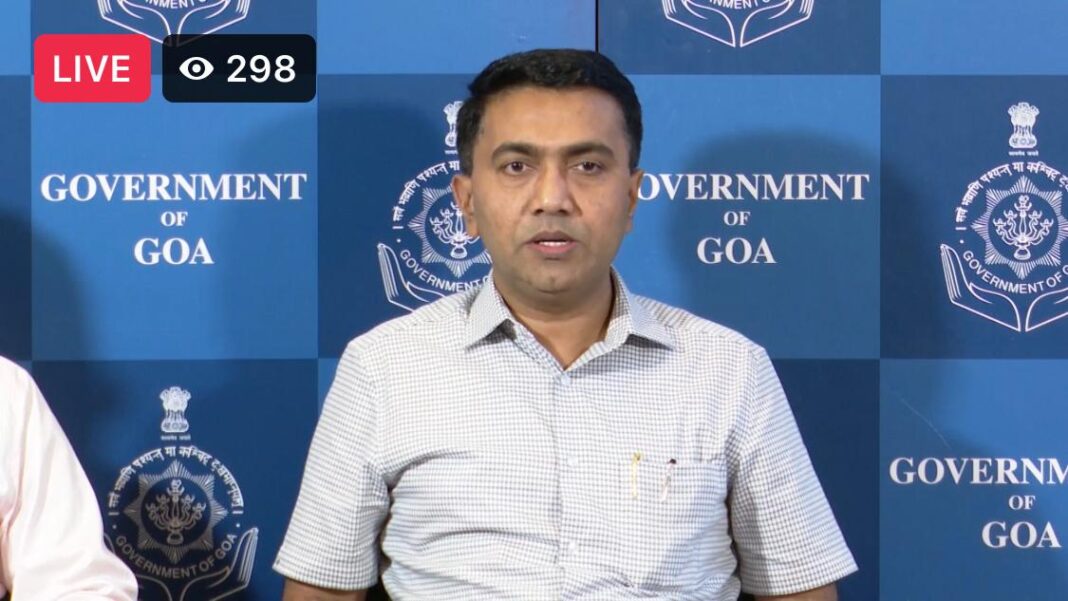 Sawant tweeted “A new FDI has come into fray. The country has to be saved from this new FDI. This new FDI is #ForeignDestructiveIdeology #PMinRajyaSabha. The PM Shri @NarendraModi ji has correctly said that we need to be aware of the #andolanjivi and be cautioned about the new #FDI.”

“Goa has also suffered from a similar design,” he further tweeted.

Sawant was apparently referring to the ongoing agitation against the linear projects in the state including double tracking of the Railway line, widening of National Highway and Power Transmission Line.

PM on Monday said in the Parliament that a new community has come up in the country – andolan jivi – who can be spotted in every protest and are parasite for the nation.