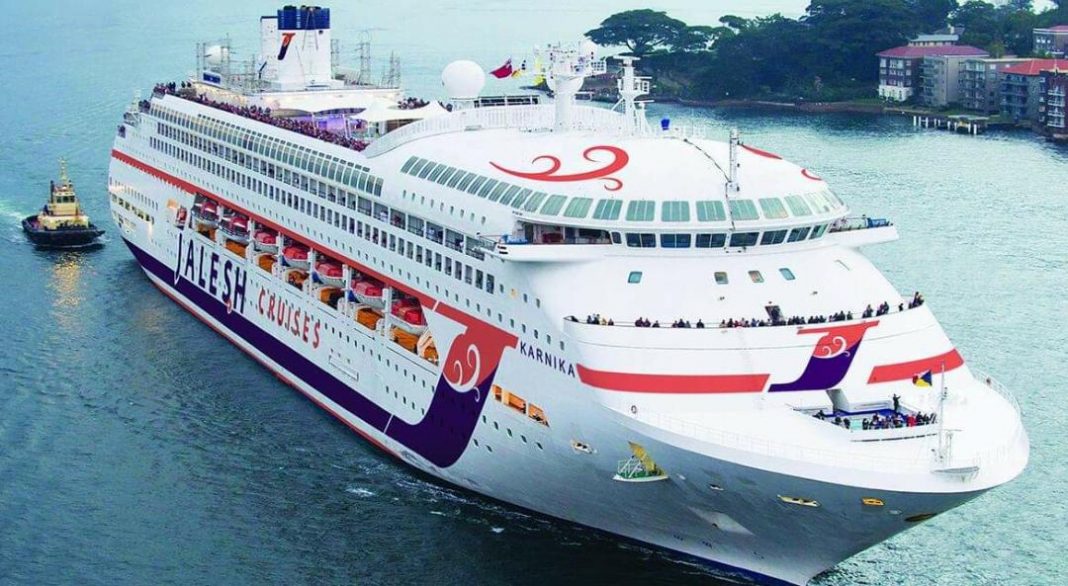 Panaji: Goa government is setting up two different facilities to conduct COVID-19 testing for the people who would be disembarking from the ships where they were working.

Central government has drawn guidelines for the people who are stranded on the ships due to current COVID-19 outbreak globally.

She said that as per the Standard Operating Procedure issued by the Union Ministry of Home Affairs (MHA), the Health department is setting up a tésting facility at Mormugao Port Trust (MPT) for those who were working on the ships.

“Another facility is to be created at Pattradevi Check Post in North Goa for those who might come by road from Mumbai,” he said.

She said that the Health department intends to complete the testing within 24 hours and these people who were working on the ships shall remain in the ship till the results of the tests are clear.

She said that the state Cabinet has  decided that the payment for their lodging and food al the institutional quarantine should be made by the employer company.

She said that in the first stage, the four Kiosks would be put up at MPT. “After taking the sample by swab, the testing will be done at a testing facility at Bicholim, which is being set right now,” she said.

Mohanan stated that the Government of India has appreciated the State for being the first to train and utilise the services of the Ayush doctors for the COVID-19 related duties.