Transportation of Ore can resume in next eight days: CM 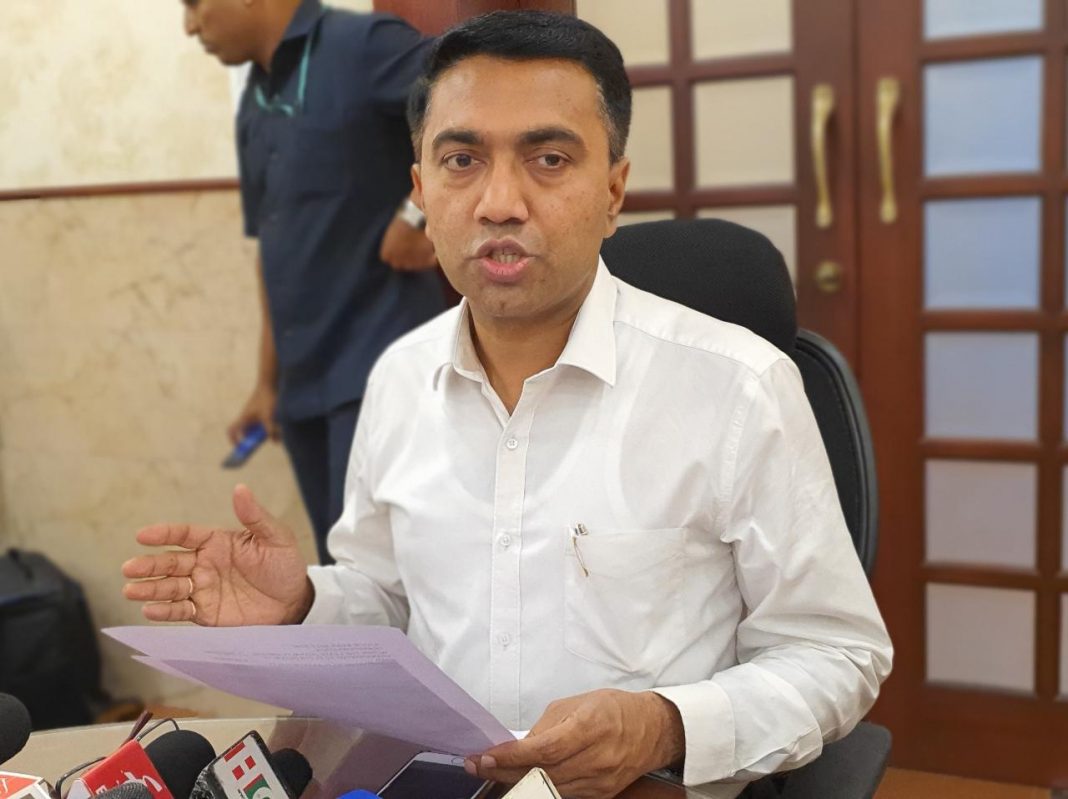 Panaji: Chief Minister Pramod Sawant on Thursday said that the Iron Ore export activity in Goa can resume within next eight days after Supreme Court allowed transportation of already mined iron ore lying unused at various sites in the state.

Sawant told reporters in Panaji that state government will facilitate all the formalities that are required to resume Iron Ore transportation and exports after the SC order.

He said that more than nine million metric tones of Iron ore, on which the royalty has been paid, is lying at various mining sites across the State.

The mining industry in Goa has come to a standstill since February 2018 after Supreme Court quashed 88 mining leases. The Apex Court had also banned transportation of the ore which was piled up at various points.

The Supreme Court on Thursday allowed mining firs to transport validity mined ore from mines in Goa if they have paid royalty to government authorities.

A bench headed by Chief Justice S A Bobde delivered the judgment on a plea by mining firm Chowgule and Company Private Limited.

Reacting to the SC judgment, Sawant said that this is the first ever positive verdict given by SC in favour of the mining industry since the year 2012.

He said that all the formalities that are required to transport and export the ore has to be completed within next six months.

Sawant said that state government tend not to benefit anything in terms of revenue from this ore as royalty on it has already been paid.

After the verdict, the chief minister said, the mining companies which have laid off their staff, will have to get them re-joined.

“Also so many staff has been paid half salary, who will have to be given their due now,” he added.