There is no fear of any disaster due to the ship: Pramod Sawant 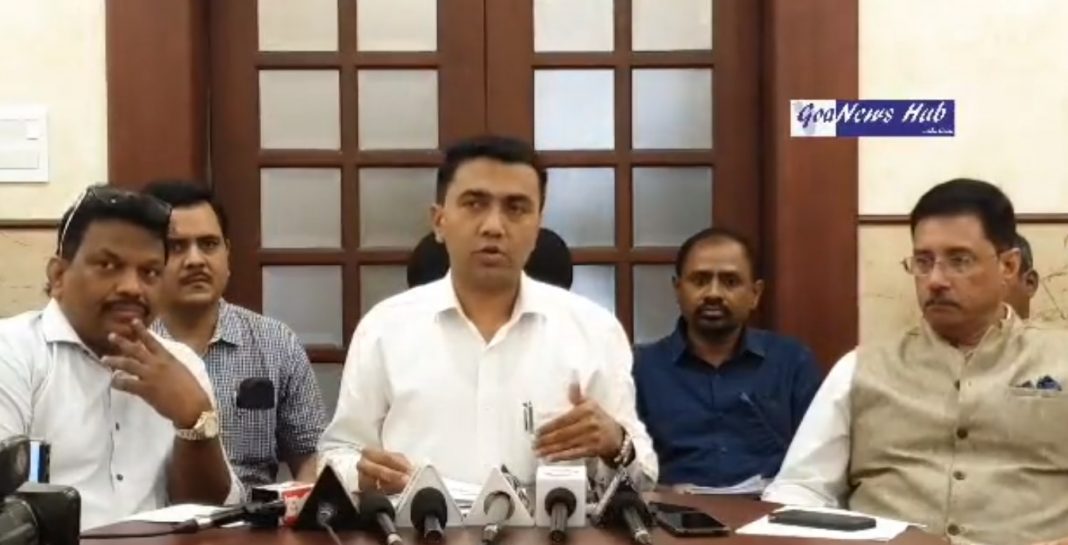 Panaji: Goa Chief Minister Pramod Sawant on Tuesday ruled out any possibility of disaster due to Naphtha laden ship which has run aground off Goa coast.

The ship carrying Naphtha has run aground around 2.5 kilometres off Dona Paula near Panaji since October 24, while efforts are on to empty the fuel from the tank.

Sawant told reporters in Panaji that the ship and its tank is safe and there is no possibility of any disaster, as being predicted by the opposition parties.

Congress party, last week, had feared Bhopal like tragedy, if the tank cracks affecting people in the coastal state.

“The problem can occur only if there is leakage to the tank and till now it is safe,” he said.

The Chief Minister said that Director General Shipping has been in the process to empty the fuel from the tank for which a private company would be assigned the work by today (Tuesday).

He said that the emptying of Naphtha is taking time as State government is taking “all the precautions to safely transfer it in another tank.”

Sawant said that the officials of DG Shipping has been periodically reviewing the situation of the ship. “The review report is prepared and submitted to the state government,” he said.

The Chief Minister said that Union Home ministry has also been personally monitoring the process to empty the Naphtha and salvage the ship.