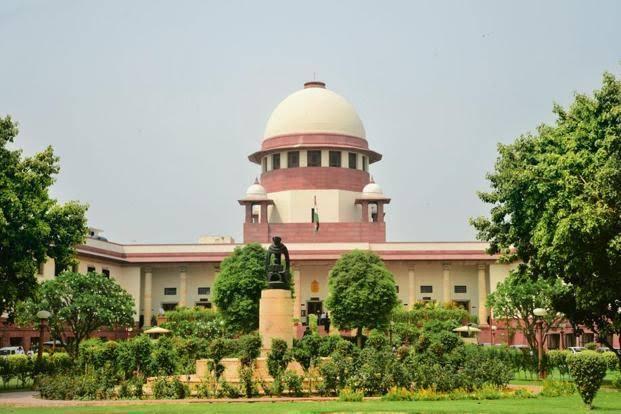 Panaji: Supreme Court today refused to set up a special bench for urgent hearing on the petition filed by Goa government seeking urgent hearing for resumption of construction of a Greenfield international airport at Mopa.

A bench comprising Chief Justice Ranjan Gogoi and Justices S A Bobde and S A Nazeer was informed by Attorney General K K Venugopal that the construction of the airport is stalled for the last ten months and the petition of the state government is pending before the apex court.

“We are not in a position to constitute a special bench now. Mr Attorney, our present situation does not permit us to do this,” the bench said.

The bench asked the lawyers to request the presiding judge “to release the matter”.

The Apex Court had in March suspended the environmental clearance granted to the airport and directed Expert Appraisal Committee (EAC) to revisit the decision in light of its impact on ecology.