Stop halts of all the trains in Goa, don’t use Goa as testing ground: Rohan Khaunte 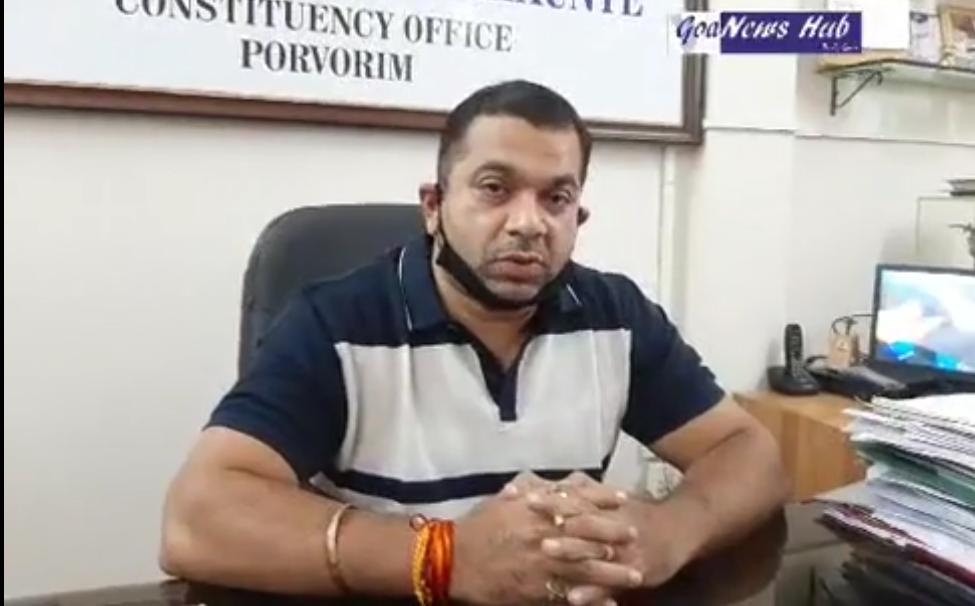 Porvorim: Independent MLA Rohan Khaunte has written a letter to Union Railway Minister Piyush Goyal requesting that halts of all trains in Goa be stopped from immediate effect.

Goa chief minister Pramod Sawant on Sunday had announced that Rajdhani Express will stop halting at Madgao Railway Station, while Nizamuddin Express will continue stopping there.

Informing about his letter to the union minister, Khaunte tweeted “I have written a letter to Minister of Railways Shri @PiyushGoyal ji requesting that halts of all trains in Goa be stopped from immediate effect! @goacm, don’t use Goa as testing grounds by allowing trains like Nizamuddin Express to halt at Madgaon.”

“The focus should exclusively be on repatriation of Goans on an urgent basis instead if these gimmicks to score brownie points with the centre. Sacrifice made by people of Goa in the last 50 days cannot be taken for granted,” he said in another tweet.

Previous articleDelhi train not to take stop in Goa from Monday: CM
Next articleIf Courage Is Contagious, Ignorance Is Pandemic By Ravi Kamat