Delhi train not to take stop in Goa from Monday: CM 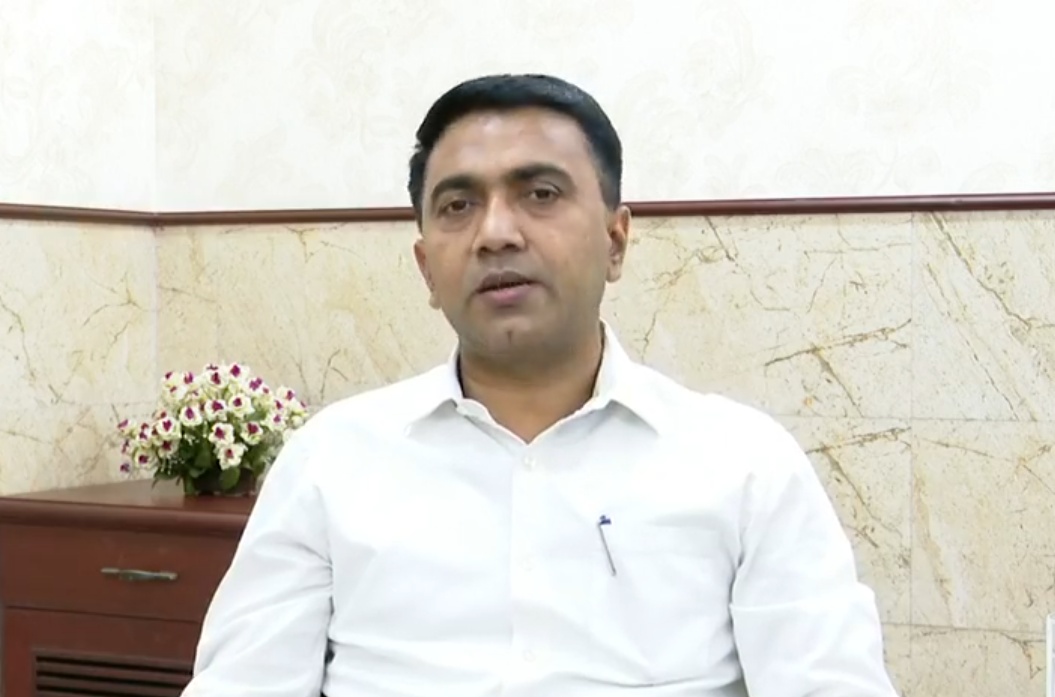 Panaji: After a spate of COVID-19 positive cases detected amongst the passengers who arrived in the coastal state in Rajdhani Express from Delhi, state Chief minister Pramod Sawant said that the train will not take halt in Goa from Monday onwards.

Sawant said that currently there are 18 COVID-19 positive cases in the state which were detected at the entry point before the patient could mix up with the people in the state.

He said that there was no community transmission in the state due to the COVID-19 positive cases that were detected.

Sawant said that since the instances of passengers arriving from Delhi train being tested positive are on the rise, the train will not halt at Madgao Railway Station.

The train which began on Saturday had carried more than 280 passengers while the one which came on Sunday brought in 368 passengers.

The chief minister also said that the mechanism is being put in place wherein all the truck drivers arriving in the state from Red Zones would be tested for COVID-19 infection before they are allowed to enter.

Previous articleGeneral Atlantic to invest ₹ 6,598.38 crore in JIO platforms
Next articleStop halts of all the trains in Goa, don’t use Goa as testing ground: Rohan Khaunte