Revolutionary Goans oppose to demand of merger of Maharashtra’s Dodamarg 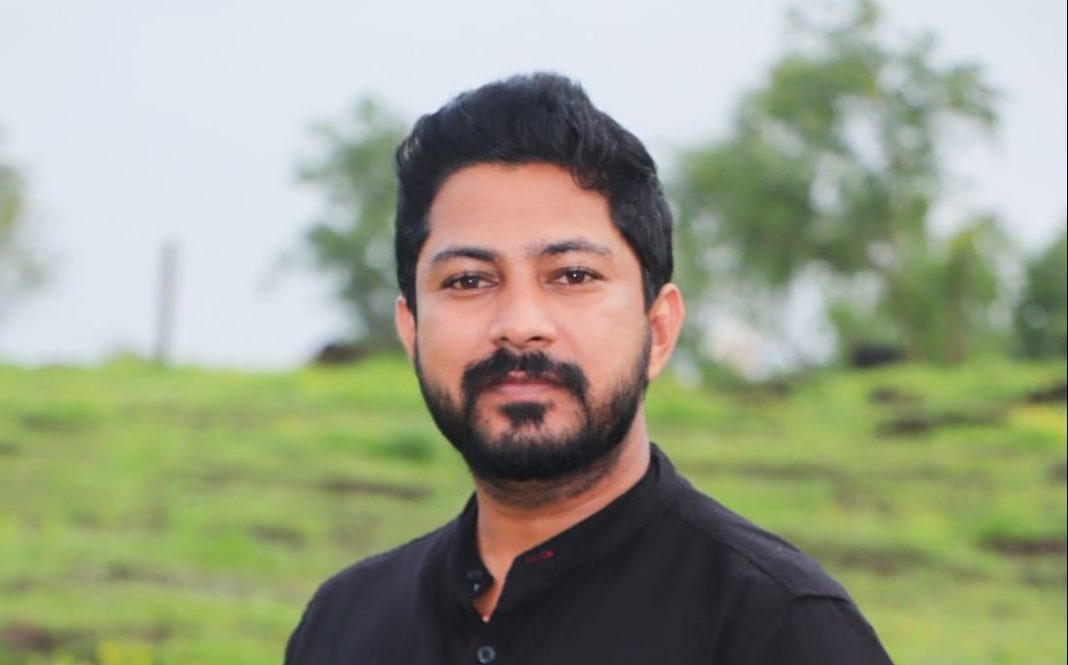 Panaji: Revolutionary Goans have expressed their strong opposition to the demand of merging Maharashtra’s Dodamarg area with Goa.

Revolutionary Goans’ leader Manoj Parab has said that the rumblings of thousands of youth of Dodamarg asking for the merger with Goa has raised suspicion on BJP government.

*Did Chief Minister Pramod Sawant make any promise to these youth during recently held Maharashtra Elections?,” he questioned.

Parab said that it is unfortunate that 7.5 years of BJP rule in Goa and 5 years in Maharashtra, both the governments of the same party have miserably failed to generate and provide employments to the youths of both states.

Parab has said that the Revolutionary Goans want to convey to these youths that while we understand your ground issues of unemployment and lack of opportunities in your area but at the time situation is no different in Goa. “Thousands of youngsters in our state are sitting unemployed. As we know CM Sawant has made it clear, Goa’s youth shouldn’t be hopeful of seeking government jobs,” he said.

“Having said that, Revolutionary Goans also want to raise an apprehension of sudden advertisements being published by the different builders of newly constructed colonies in Dodamarg. These are often publicised in the name of colonies in Goa,” he added.

Parab has further said: *We want to ask, is there a link between these real estate ads and vested interests of our local politicians? As we know, our local MLAs leave no stone unturned to benefit from properties and migrant voters*

*Also, are these sudden noises to divert attention from contentious Mhadei issue that’s currently become a headache of Goa Government?*

*We Demand:  Chief Minister Pramod Sawant must clear his stand on the issue immediately and stop misleading people of Goa*

Lastly, we want to make an appeal of peace at the border area. Revolutionary Goans do not endorse violence of any form. However, we will continue to oppose the merger of any piece of Maharashtra’s region into Goa. We, Revolutionary Goans are committed to conserve Goa’s identity, its culture and the language of the land.

Previous articlePolice inform court that Deputy Speaker Isidore Fernandes holds an Indian Passport: Final arguments on 15th November
Next articleVijai shot back at CM; questions why is he disturb with GFP?